LoveReading View on George Pearce and His Huge Massive Ears

George Pearce has unusually large ears – in fact they’re massive! It’s not the size of his ears that causes him problems though, but what he uses them for. Because George listens - to everyone - and then tries to tailor his opinions to fit in. As readers will quickly understand, that’s not a good strategy. It’s only when he puts his fingers in his ears that he can hear his own voice, the one that really matters. George is a comical character with his huge ears, rosy cheeks and facial expressions ranging from quizzical to perplexed. The message – ‘only one person can make up my mind, and that’s me’ – is important too, especially in an age of seemingly deafening social media. ~ Andrea Reece

Meet George Pearce - he's easy to spot, because of his huge massive ears. Having big ears has its advantages - nothing escapes George, and soon he is awash with information that he has picked up on the sly. The problem is, when so many other people's opinions start to fill your ears it's hard to hear the little voice inside your own head. Soon George is so disorientated by conflicting advice that he's overwhelmed. Can he find a way to reassert his identity?

A fantastic follow up to Terry Perkins and his Upside Down Frown. 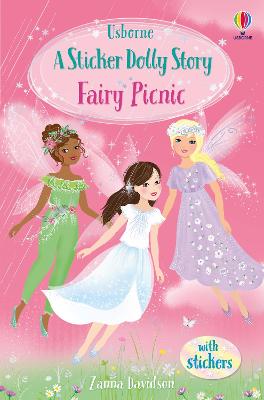 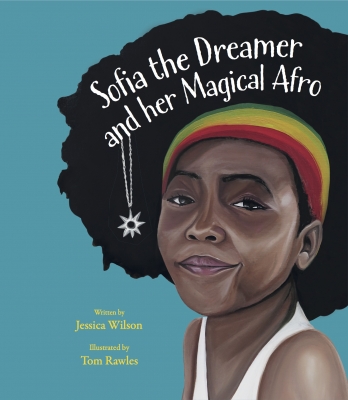 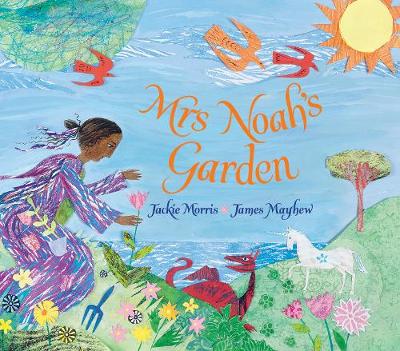 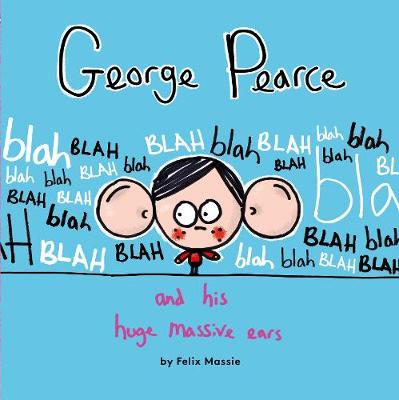 Felix Massie is a London-based animator who won the audience award at the New York International Film Festival, as well as the equivalent festival in the UK, LIAF. This is his first book. 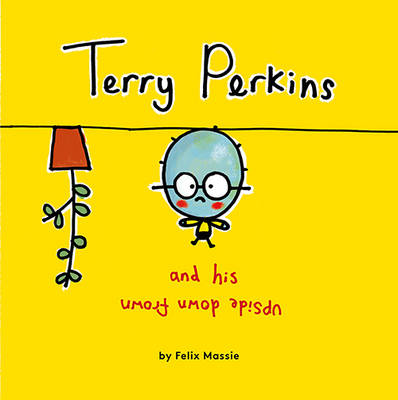 View All Books By Felix Massie