LoveReading View on The Racehorse Who Wouldn't Gallop

One of our Books of the Year 2016 | October 2016 MEGA Debut of the Month |  In a nutshell: follow your dreams  |  Young readers will gallop through Clare Balding’s utterly delightful book – in fact, they’ll be smiling from the very first sentence. Steeped in farm and family life and full of fascinating details from the world of horse racing too, it’s the rags to riches story of Charlie who buys the racehorse no-one else wants and goes on to enter him in the Derby. With a terrific cast of characters, animal and human, it’s a properly heart-warming story. Noble Warrior isn’t the only one to prove what he’s made of thanks to the support of those who believe in him; Charlie too finds the confidence to ignore her brothers’ taunts about her thighs, and even persuades them to work as part of her team. Heaven in a feed-bucket for pony-mad readers, this will win everyone’s heart!
To read about more determined, lively pony-mad heroines see the Jinny series by Patricia Leitch, Olivia Tuffin’s Palomino Pony books and the One Dollar Horse by Lauren St John, or classic National Velvet by Enid Bagnold.  ~ Andrea Reece

The Racehorse Who Wouldn't Gallop Synopsis

Charlie Bass is a horse-mad ten-year-old who dreams of owning her own pony. So when she accidentally manages to buy a racehorse, Charlie is thrilled. The horse she buys, Noble Warrior, looks the part: strong, fit and healthy. There's just one problem - he won't gallop. In fact, he won't even leave his stable without his best friend, a naughty palomino pony called Percy.

Charlie is convinced that Noble Warrior has what it takes to be a champion. But can she prove it? Derby Day is fast approaching and only a win can save the family farm from being repossessed. The stakes couldn't be higher for the Basses.

Can Charlie turn her chaotic family into a top training team? Can Noble Warrior overcome his nerves? Will Percy the pony ever stop farting?

Find out in this classic, funny animal story, perfect for fans of Dick King-Smith and Gerald Durrell. 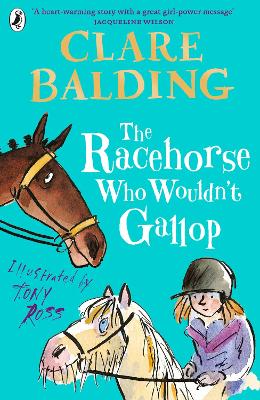 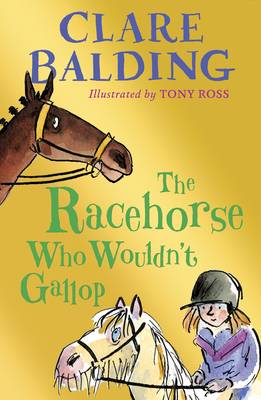 Clare Balding's first book, My Animals and Other Family, was a runaway number one bestseller and won the Autobiography of the Year at the 2012 Specsavers National Book Awards. Her subsequent book, Walking Home was also a Sunday Times Bestseller. Clare has been a broadcaster on TV and radio for over twenty years. She has covered a range of events including five summer Olympics, four Paralympics, four Winter Olympics, three Commonwealth Games and twenty-one Grand Nationals. In 2012 she won a BAFTA special award for her work on the London Olympics and Paralympics. She also won Presenter of the Year at the ... 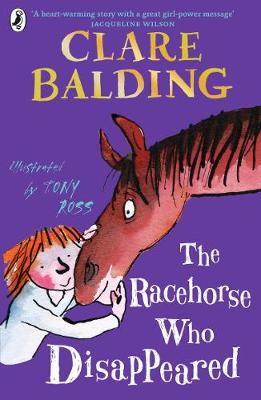 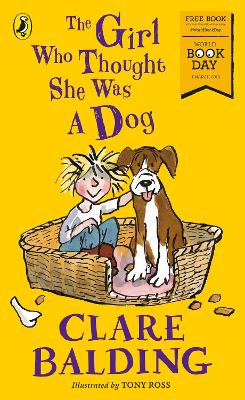 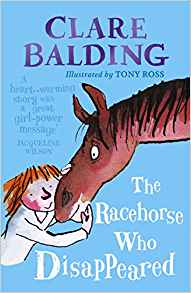 View All Books By Clare Balding