Winnie the Pooh: The Best Bear in All the World

LoveReading View on Winnie the Pooh: The Best Bear in All the World

The most loveable of Bears returns with brand-new stories from some of the most beloved children's authors writing today: Paul Bright, Brian Sibley, Kate Saunders and Jeanne Willis - each will transport you back into the Hundred Acre Wood for more adventures with Winnie-the-Pooh, Christopher Robin, Piglet, Tigger, Eeyore and the rest of the gang.  This selection of short stories are perfect bedtime reading for ages six and up. With decorations by Mark Burgess, in the style of the cherished illustrations by E.H. Shepard. This book will delight fans old and new.

Winnie the Pooh: The Best Bear in All the World Synopsis

Celebrate 90 years of Winnie-the-Pooh with The Best Bear in all the World, the official sequel to the original stories by A.A. Milne.

Do you own all the classic Pooh titles? Winnie-the-Pooh The House at Pooh Corner; When We Were Very Young; Now We Are Six. The nation's favourite teddy bear has been delighting generations of children for 90 years. Milne's classic children's stories - featuring Tigger, Piglet, Eeyore, Christopher Robin and, of course, Pooh himself - are both heart-warming and funny, teaching lessons of friendship and reflecting the power of a child's imagination like no other story before or since.

Pooh ranks alongside other beloved characters such as Paddington Bear, and Peter Rabbit as an essential part of our literary heritage. Whether you're 5 or 55, Pooh is the bear for all ages. 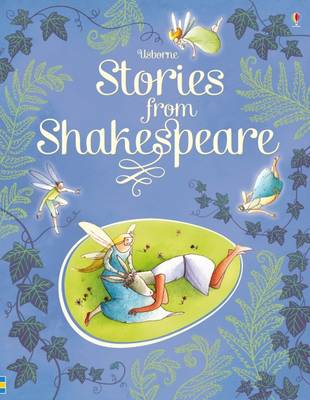 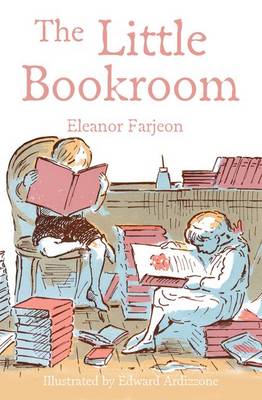 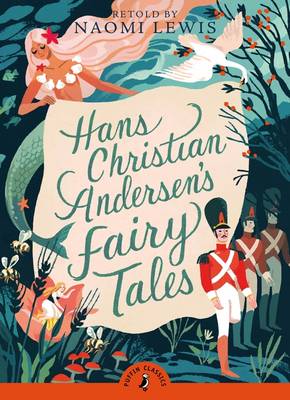 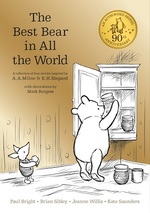 About A. A. Milne, Kate Saunders, Brian Sibley, Paul Bright

Paul Bright is a writer of picture books and poetry for children. His second book, Quiet! was shortlisted for the Blue Peter Book Award, Crunch Munch Dinosaur Lunch was shortlisted for the Red House Book Award and I'm Not Going Out There! won the Stockport Schools Book Award. Brian Sibley is a writer, broadcaster and radio dramatist. The author of Three Cheers for Pooh, published last year by Egmont, he edited The Pooh Sketchbook and The Pooh Book of Quotations and has written, lectured and broadcast on the work of A A Milne and E H Shepard. Kate Saunders has ...

View All Books By A. A. Milne, Kate Saunders, Brian Sibley, Paul Bright