LoveReading View on Cradle and All

January 2017 Book of the Month |   A book to make you flinch! Virulent diseases and natural disasters are sweeping the world, the church and a private investigator seek the truth behind the reports of two pregnant virgins, can they possibly be linked? Cradle and All is a reimagined telling of a previous James Patterson novel Virgin which was written in 1980. The story touches various lives, including investigator Anne who speaks in the first person. Anne’s tale centres the story, I felt a connection to her, which made the horrifying events feel as though they were within touching distance. The short chapters made my mind flicker, and question my thoughts and feelings. Spinning from good to evil, hope to despair, Cradle and All is an action packed tale, which moves quickly and creates a tense atmosphere, ensuring a thrilling read. ~ Liz Robinson

Cradle and All Synopsis

In Boston, a young woman finds herself pregnant - even though she is still a virgin.

In Ireland, another young woman discovers she is in the same impossible condition. And in cities all around the world, medical authorities are overwhelmed by epidemics, droughts, famines, floods and worse. It all feels like a sign that something awful is coming.

Anne Fitzgerald, a former nun turned private investigator, is hired by the Archdiocese of Boston to investigate the immaculate conceptions. Even as she comes to care about and trust the young women, she realises that both are in great danger. Terrifying forces of light and darkness are gathering. Stepping into uncharted territory where the unknown is just the beginning, Anne must discover the truth - to save the young women, to save herself and to protect the future of all mankind.

Cradle and All Press Reviews

'No one gets this big without amazing natural storytelling talent – which is what Jim has, in spades.' - Lee Child

'It’s no mystery why James Patterson is the world’s most popular thriller writer ...Simply put: nobody does it better.' - Jeffery Deaver

'James Patterson is The Boss. End of.' - Ian Rankin 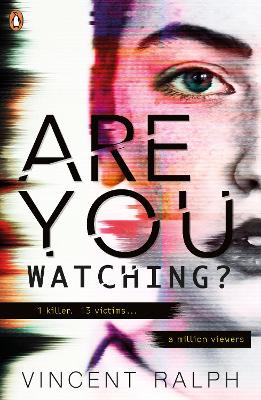 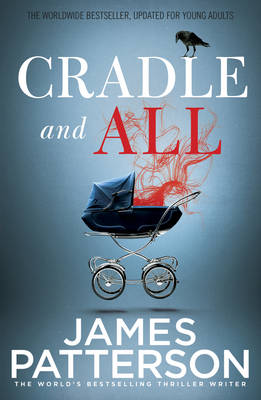