Pom Pom Gets the Grumps

LoveReading View on Pom Pom Gets the Grumps

Poor Pom Pom is having a bad day – he can’t find his blanky, his baby brother has his favourite toy, even his breakfast is soggy. Everyone at school is having fun but Pom Pom just can’t shake off his bad mood and ends up shouting at his friends to go away.  When they do he isn’t angry anymore, he’s just sad; indeed, in Sophy Henn’s illustration he looks absolutely miserable.  Fortunately, an apology puts things right. Part of the beauty of Sophy Henn’s picture books is how closely they match children’s own experiences. All under-fives will have had days like Pom Pom’s, and understand just how he feels. The book offers a lovely way to talk about feelings, and as always Sophy Henn’s illustrations are masterpieces of design, colour and composition.  ~ Andrea Reece

Sophy says :  Pom Pom was inspired by real-life events – a very lovely and sweet little girl was having a bit of a moment and stomping around the house telling everyone to ‘Go away!’ She was very persistent and eventually everyone did.

As soon as she realised she had succeeded, she got a bit worried and a bit sad. I found this incredibly endearing and a little bit funny, and the idea of Pom Pom Gets The Grumps came from that. It really reminded me how tough it is to be a toddler, all those new emotions and situations you have to try to fathom all the time. And if I'm honest I want to hurl myself on the floor and yell after 20 minutes in the supermarket, but as a ‘grown up’ I mask it and carry on to the biscuit aisle.

Pom Pom Gets the Grumps Synopsis

When Pom Pom Panda wakes up in a BAD mood one morning, nothing is right. And then things go from bad to worse. A fresh and funny new take on toddler tantrums, that will strike a chord with parents and young children alike 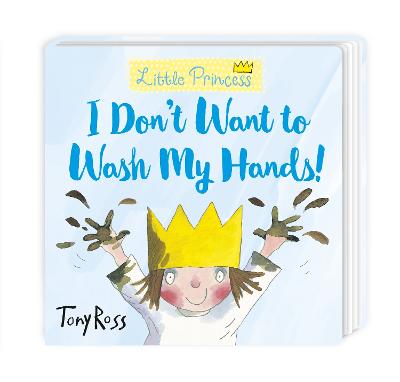 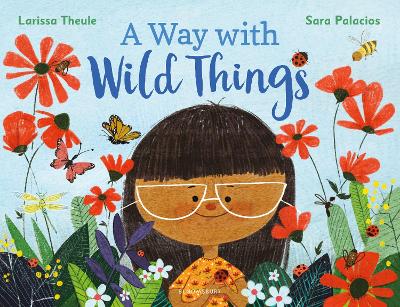 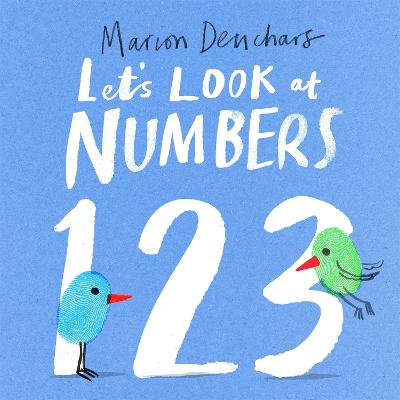 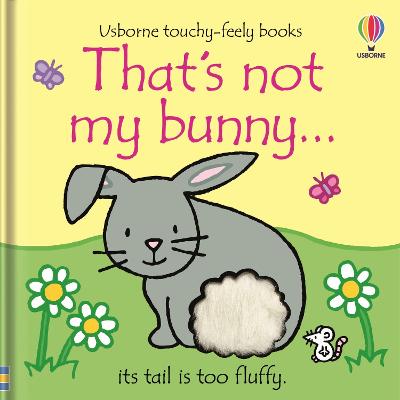 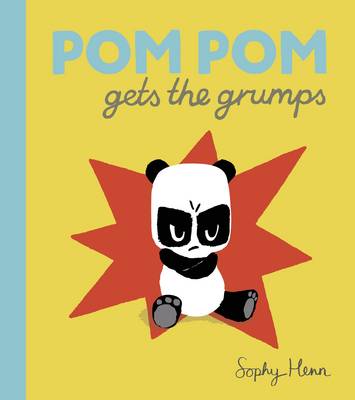 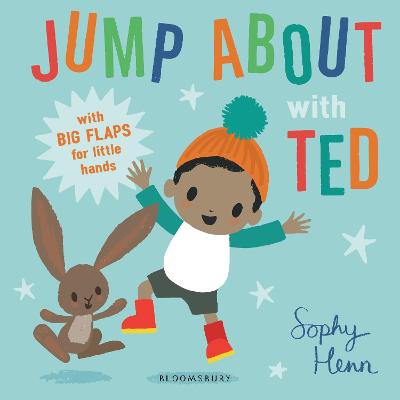 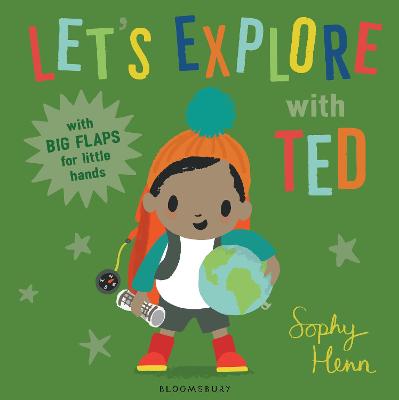