The State of Grace

LoveReading View on The State of Grace

In a Nutshell: Living with Asperger’s * Dealing with change * New beginnings    “Being human is a complicated game”, and that’s certainly the case for fifteen-year-old Grace, the sparkling protagonist of this gorgeously heartfelt and often hilarious novel.

Grace is bright and witty, but has Asperger’s and often feels as if she speaks “human as a second language”, though when she’s riding her horse “everything melts away”, and Anna, her adorable best friend, totally has her back, and then there’s the magic of getting together with the “mysterious Gabe”. But an undercurrent of tension between her parents offsets the good times. Her dad’s a wildlife cameraman and works away a lot and, when her mum’s old uni friend turns up, life at home is further disrupted. Change is hard to deal with at the best of times, but it’s intensified tenfold when you’re Grace and “living with all your senses turned up to full volume”.

From the honestly portrayed real-life predicaments of living with Asperger’s and growing up, to the glorious giddiness of Grace’s first romance, this perfectly compact treasure trove of a novel comes highly recommended for fans of character-driven contemporary drama. ~ Joanne Owen

The State of Grace Synopsis

Sometimes I feel like everyone else was handed a copy of the rules for life and mine got lost.

Grace has Asperger's and her own way of looking at the world. She's got her best friend Anna and a horse who understand her, and that's pretty much all she needs. But when Grace kisses Gabe and things start to go wrong at home, the world doesn't make much sense to her any more. Suddenly everything threatens to fall apart, and it's up to Grace to fix it on her own. Whip-smart, hilarious and unapologetically honest, The State of Grace by Rachael Lucasis a heart-warming story of one girl and her totally normal teenage life.

The State of Grace Reader Reviews

The State of Grace Press Reviews

This brilliant coming of age novel for young adults is set to become a classic. AGA Magazine 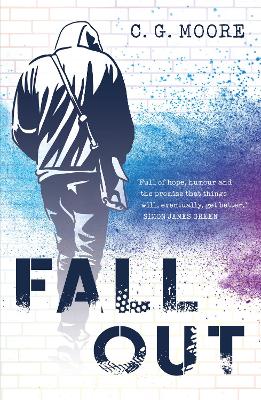 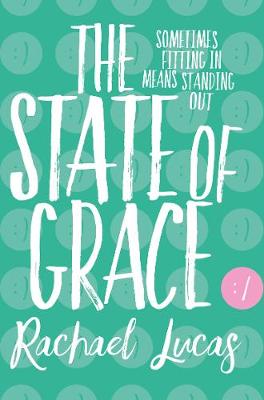 Rachael Lucas is an author, coach and freelance writer. Her bestselling debut novel, Sealed with a Kiss, has been downloaded over 130,000 times on Kindle. She lives and works in a Victorian house by the seaside in the north-west of England with her partner (also a writer) and their children. Her debut novel for children, The State of Grace, is about an autistic teenage girl, growing up and finding her place in the world. 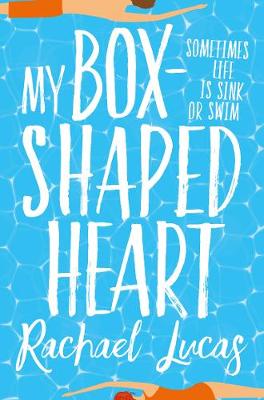 View All Books By Rachael Lucas