Five on a Treasure Island

Part of the Famous Five Series

LoveReading View on Five on a Treasure Island

First published in 1947, these books have been a regular feature on bookshelves across the land since then. I grew up with them, and couldn't put these adventures of this family and their dog down, as I was pulled in chapter by chapter.

There eponymous gang are siblings Dick, Anne and Georgina (or should I say George!), cousin Julian and Timmy the dog.. Follow them on dozens of adventures by the wonderful Enid Blyton, with 22 in the series, there are plenty to keep you busy!

Books in The Famous Five Series:

1. Five on a Treasure Island

3. Five Run Away Together

5. Five Go Off in a Caravan

8. Five Get into Trouble

10. Five on a Hike Together

11. Five Have a Wonderful Time

14. Five Have Plenty of Fun

20. Five Have a Mystery to Solve

21. Five Are Together Again

Five on a Treasure Island Synopsis

'There was something else out on the sea by the rocks - something dark that seemed to lurch out of the waves ...What could it be?' Julian, Dick and Anne are spending the holidays with their tomboy cousin George and her dog, Timothy. One day, George takes them to explore nearby Kirrin Island, with its rocky little coast and old ruined castle on the top. Over on the island, they make a thrilling discovery, which leads them deep into the dungeons of Kirrin Castle on a dangerous adventure. Who - and what - will they find there? Fantastic new cover art will draw young readers into this accessible timeless classic.

The prize must go to the adventures of George and co. Listed as one of the 100 Best Children's Books Ever (Novels) The Daily Telegraph

One of the 50 books every child should read by Age 16 essexbaby.co.uk

Famous Five books are essential for all children's bookshelves MADEFORMUMS.COM

I thought this series was wonderful. It struck me as a great injustice that they were having adventures and I wasn't -- Alexander McCall Smith The Sunday Telegraph

Dangerous criminals are no match for children and a dog. Adults are useless Country Life

As the first set of 'grown-up books I ever discovered I could read on my own, the Famous Five have a very special place in my heart. I still remember running through to my parents room to tell them I could read well enough to go adventuring with the Five without their help. And with 21 books in the series, I had plenty of escapades to look forward to! The List (Glasgow & Edinburgh)

I loved so much of Enid Blyton ... the Famous Five were my favourites of all, so much so that I demanded to be called George for most of my early childhood East Anglian Daily Times

Pacey and passionate, this truly exceptional book tells a tale that truly needs to be heard Lovereading4kids 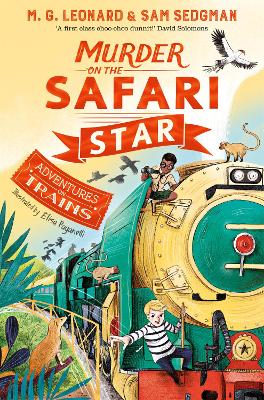 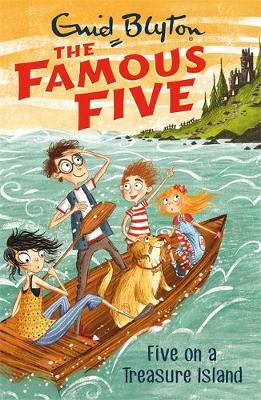 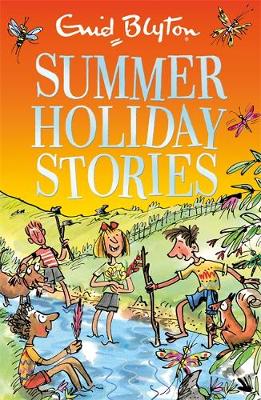 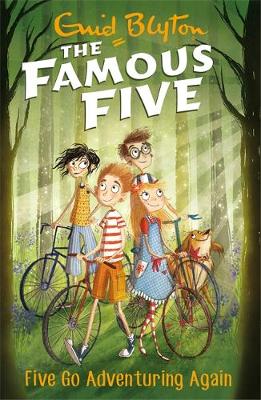 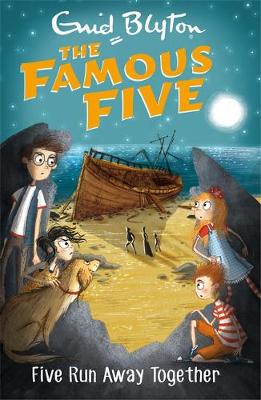