Who Runs the World?

Who Runs the World?

Who Runs the World? Review

June 2017 Book of the Month  | In a nutshell: rollicking, thought-provoking dystopian adventure  |  As the TV series of The Handmaid’s Tale sets everyone thinking, publication of Who Runs the World? seems very timely. It imagines a very different dystopian future to Attwood’s, one in which women are in charge. A generation after a deadly virus wiped out all the men, lead character River has grown up in an all-female world, looked after by a community of ‘mummas’ and ‘granmummas’. The general peace and harmony of their lives is shockingly disturbed when River finds a teenage boy, sick but alive. The book examines not just our attitudes to gender but poses wider questions about politics, power and the way we operate as a society. Bergin keeps the tension high throughout, the action unfolding at almost breathless speed, but still manages to intersperse humour and moments of tenderness. Read it and think! ~ Andrea Reece

Who Runs the World? Synopsis

Welcome to the Matriarchy. Sixty years after a virus has wiped out almost all the men on the planet, things are pretty much just as you would imagine a world run by women might be: war has ended; greed is not tolerated; the ecological needs of the planet are always put first. In two generations, the female population has grieved, pulled together and moved on, and life really is pretty good - if you're a girl. It's not so great if you're a boy, but fourteen-year-old River wouldn't know that. Until she met Mason, she thought they were extinct. 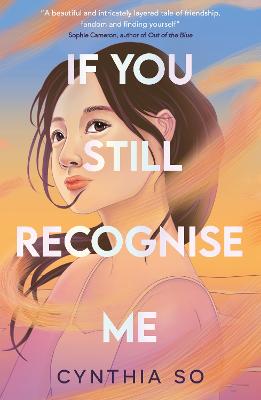 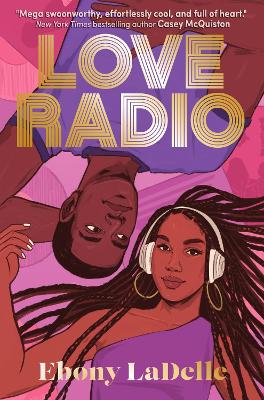 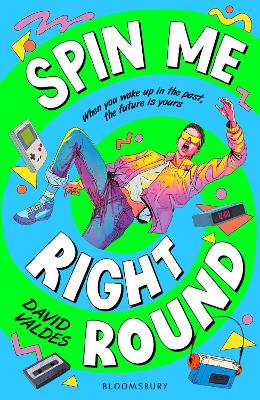 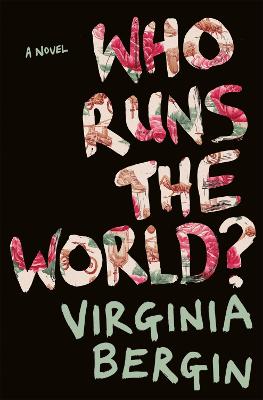 Virginia Bergin learned to roller-skate with the children of eminent physicists. She grew up in Abingdon, Oxfordshire, and went on to study psychology, but ruined her own career when, dabbling in fine art at Central Saint Martins, she rediscovered creative writing. Since then she has written poetry, short stories, film and TV scripts. Most recently she has been working in online education, creating interactive courses for The Open University. Virginia lives in Bristol. 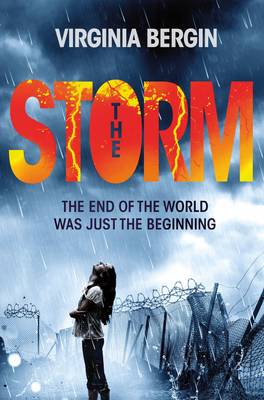 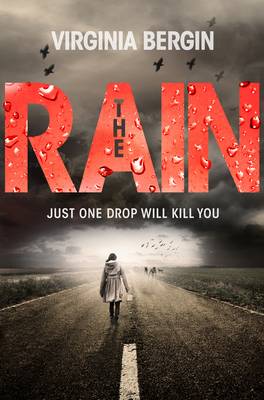 View All Books By Virginia Bergin