Part of the The Polar Bear Explorers' Club Series

In a nutshell: magic, friendship, adventure

Like a crisp layer of new snow in sunshine, Alex Bell’s novel sparkles with excitement and adventure. In the tradition of fairytale heroes Stella is an orphan, brought up by the explorer who discovered her abandoned as a baby. Though she looks like a snow queen with her white hair and blue eyes, Felix and his relaxed, happy upbringing have given her a warm heart, something that turns out to be very important. Stella longs to be an explorer too and, against the strict rules of the Explorers Club, Felix takes her on a trip to the Icelands; but it’s when she and three other children are separated from the grown-ups that the adventure really begins. Can Stella, Shay, Beanie and awful Ethan make discoveries, and make it home? The setting is magical, the cast of characters hugely appealing and the chain of adventures that befall them thrilling. This well-written, charming and imaginative adventure story is highly recommended.

When Stella and three other junior explorers get separated from their expedition can they cross the frozen wilderness and live to tell the tale? 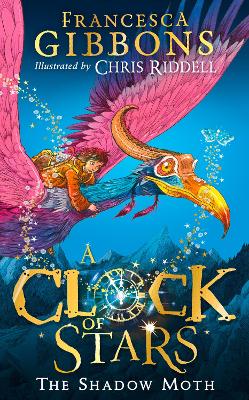 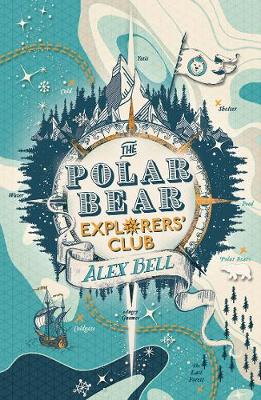 Alex Bell always wanted to be a writer, but embarked upon a Law Degree as a back-up plan, writing no fewer than six novels during her time at university. Now the published author of The Ninth Circle and Jasmyn, Alex happily dwells in an entirely make-believe world of blood, madness, murder and mayhem. 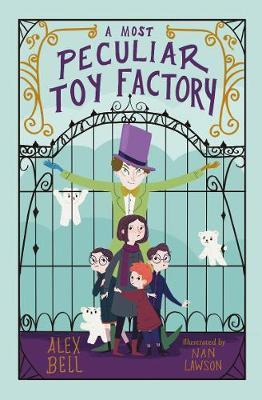 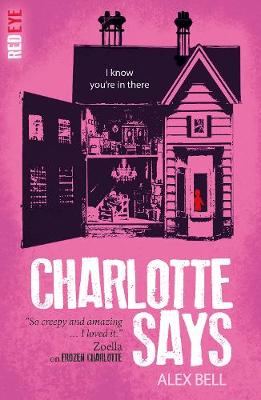 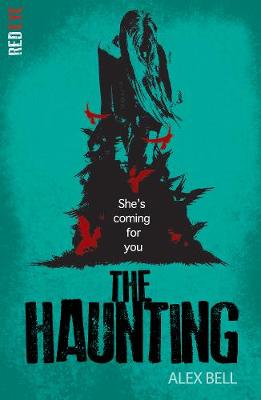 View All Books By Alex Bell