The Great Race The Story of the Chinese Zodiac

In bold, beautiful illustrations and a simple but engaging text, Christopher Corr explains the story of the Chinese Zodiac and how the Jade Emperor decided to name the years after twelve animals in order to count time as it passes. We see the animals compete against one another to win this wonderful prize: the rat and the cat – the latter tricked by the former – the ox, the tiger, the rabbit and more. The dragon is particularly resplendent in the brightest of bright orange but all of the animals leap from the page in Corr’s blazing folk-art-style. An intriguing story and a fascinating introduction to the Chinese calendar, this is also a gorgeous book to look at.  ~ Andrea Reece

The Great Race The Story of the Chinese Zodiac Synopsis

Celebrate Chinese New Year and learn how every animal earned its place in the Chinese zodiac by taking part in the Great Race! Discover who will come first to win the ultimate prize, and find out why Cat will never forgive his friend Rat in this ancient folk tale that has been passed from generation to generation.

The Great Race The Story of the Chinese Zodiac Press Reviews

An animated introduction to Chinese culture and folklore, Christopher Corr's The Great Race: Story of the Chinese Zodiac fuses bright colors and lively characters. The wise Jade Emperor's plan to measure time motivates the entire animal kingdom to take action. Find out who is playful, gentle, sneaky, or lucky, and who misses out entirely, as a horse, monkey, dragon, rat, ox, tiger, and others compete for a place of honor on the newly created calendar.    ForeWord Reviews 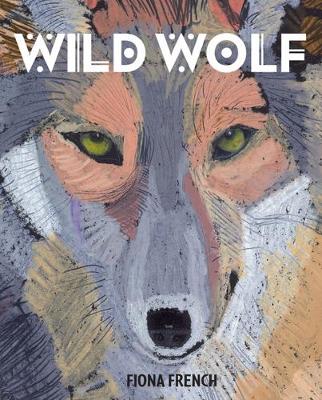 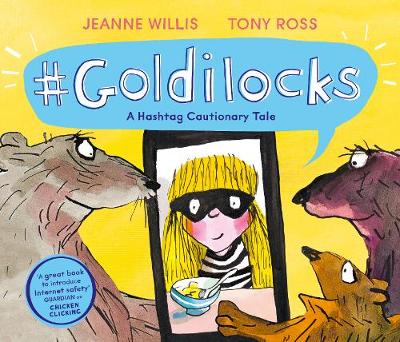 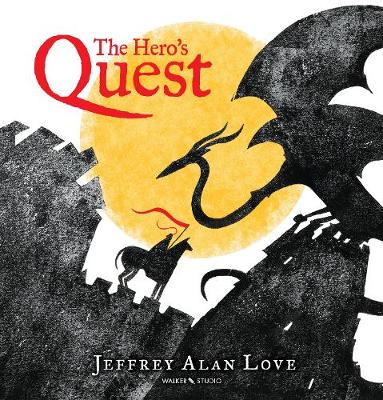 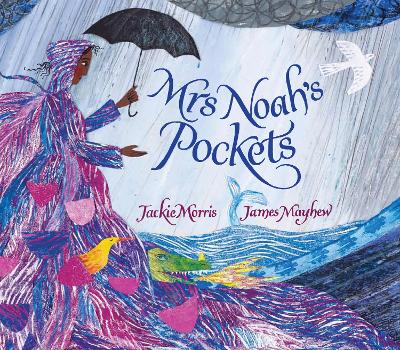 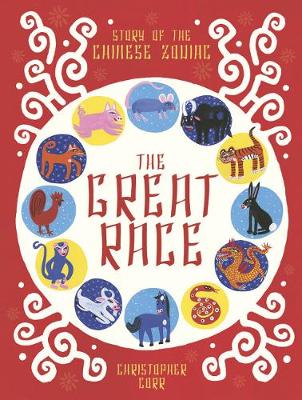 CHRISTOPHER CORR is an established author/illustrator whose many books have won him international acclaim. He studied at the Royal College of Art, and now lives and works in London as an artist and tutor at Goldsmiths University. 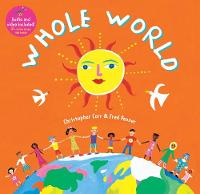 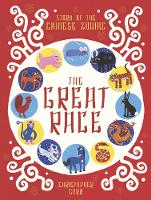 View All Books By Christopher Corr