Part of the Summoner Series

One boy's ability to summon demons will change the fate of an empire ... The epic conclusion to the fantasy trilogy described as 'Harry Potter meets Lord of the Rings meets Pokemon'. After the thrilling cliffhanger at the end of book two, we rejoin Fletcher and his friends in the ether, where they must undertake a mortally dangerous quest all the while avoiding capture by enemies and facing foes more terrifying than anything they have yet encountered. But this is nothing compared to what truly lies ahead for Fletcher, as his nemesis, albino orc Khan, is on a mission to destroy Hominum and everything and everyone that Fletcher loves. Epic battles, dramatic revelations and breathtaking drama await in the third book in the New York Times bestselling Summoner series.'Friendship, loyalty, magic and political intrigue beckon ...' The Bookseller

You are in for a runaway and epic demon battle thrill. -- Conor McLellan, teen reviewer Teen Titles

The Battlemage is an epically brilliant conclusion to a trilogy that has been imaginative, original, vivid and full of action and adventure.   Reality's a Bore Blog 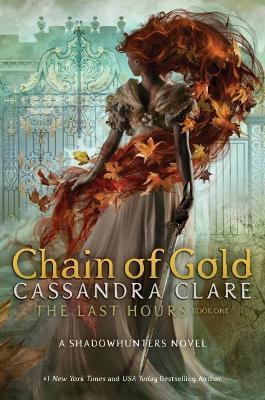 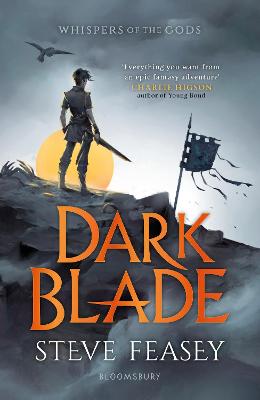 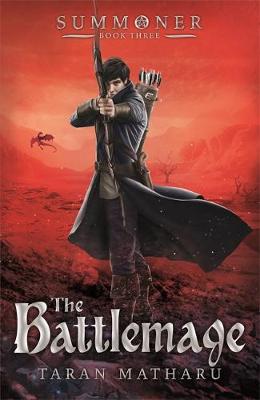 Taran was born in London in 1990 and found a passion for reading at a very early age. His love for stories developed into a desire to create his own, writing his first book at nine years old.At twenty-two, while taking time off to travel, Taran began to write Summoner, taking part in Nanowrimo 2013. Thanks to Wattpad.com and updating daily, its popularity dramatically increased, reaching over three million reads in less than six months. After being featured by NBC News, Taran decided to launch his professional writing career and has never looked back.The Summoner series has now been ...