LoveReading View on Monsters of Men

Three armies march on New Prentisstown. The New World is at war. Todd and Viola are caught in the middle, with no chance of escape. How can they hope to stop the fighting? How can there ever be peace when they're so hopelessly outnumbered? And if war makes monsters of men, what terrible choices await?

This new edition marks the 10th anniversary of the award-winning modern classic, soon to be a major motion picture starring Tom Holland and Daisy Ridley. 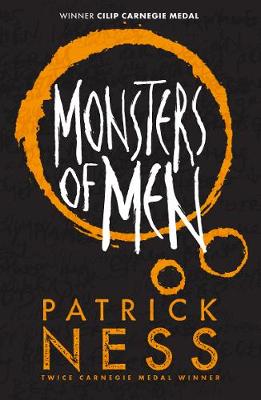 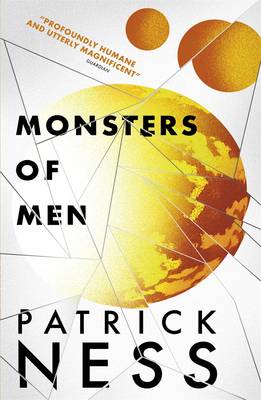