William Wenton and the Secret Portal

Part of the William Wenton Series

William Wenton and the Secret Portal

Part of the William Wenton Series

In a nutshell: code-breaking child genius versus villainous robots

William Wenton is something of a bionic boy; half of his body is a hi-tech metal called luridium, and this gives him special mental powers. But something – or someone – is interfering with it, causing him all sort of problems and putting his life in danger.  He’s recalled to the mysterious Institute for Post-Human Research, but quickly discovers he’s not save there either. It seems even his old friends aren’t to be trusted, and there are some very ruthless people out to get him. Technology, intrigue and double-double crossings make this a thrilling adventure for fans of Alex Rider, and it all comes to a terrific climax on the snowy mountains of the Himalayas.

The second book in the gripping fantasy-adventure series, packed with code-breaking, cyber-technology and a boy hero with a supernatural destiny. Twelve year-old genius William Wenton is still getting used to his extraordinary talent for cracking codes, but when an ancient artefact mysteriously disappears from the Depository for Impossible Archaeology, William must gear up for his most dangerous adventure yet - against an enemy hell-bent on unleashing an ancient portal of untold power. From Norway, to England and then to the dizzying heights of the Himalayas, this race-against-time adventure will push this young hero's skills to the limit.

Some of our Lovereading4kids Reader Review Panel members were lucky enough to read and review the first in this series, William Wenton and the Luridium Thief. You can read their full reviews by clicking here.

"William Wenton cracks the code for great adventure. Mystery, action, a great hero and fantastic robots – what more could you ask for?" Shane Hegarty, author of Darkmouth 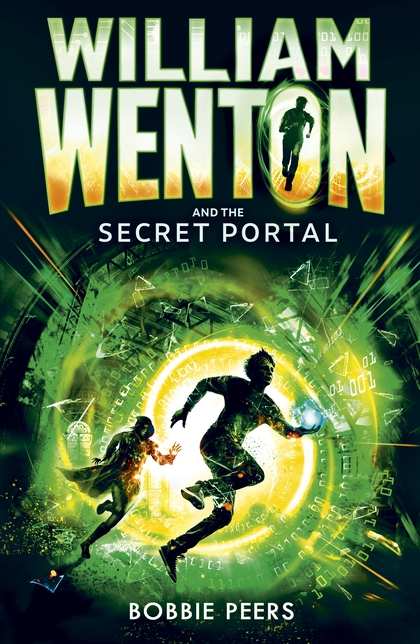 Bobbie Peers made his mark on Norwegian film history when he won a Palme d'Or in 2006 for Sniffer, written and directed by Peers himself. The award became the first of many milestones in the London International Film School graduate's career as a director and film writer. William Wenton and the Luridium Thief is the first book in the William Wenton series. Read more about the author here. 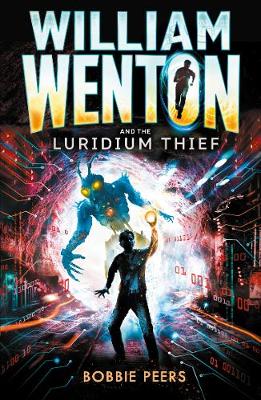 View All Books By Bobbie Peers