On the Come Up

LoveReading View on On the Come Up

Under-your-skin powerful novel about a talented young black woman who refuses to be silenced.

Bri is a smart hip-hop writer from rough, tough Garden Heights, the same housing project that provided the setting for Thomas’s remarkable debut, The Hate U Give. Her underground rap legend dad was murdered twelve years ago, leading to her (now clean) mom seeking solace in drugs. Bri’s dad’s legacy means she has a hell of a lot of baggage when she performs at a big open mic event. While she chokes the first round after being goaded by her opponent in a scene that will have you desperately urging her on, Bri’s powerful lyrics and performance mark her out as something special. But as her hip-hop reputation is on the rise, so other aspects of her life take a downturn. There’s serious money trouble at home, and at school she’s unjustly suspended, the latter of which leads to her writing the track that further rockets her reputation, “On the Come Up”. But this brings further struggle. There’s the racism of black women being labeled “aggressive” for merely expressing their views. There’s a painful falling out with “tight since womb days” friend Malik. And there’s a cruel conflict between self-preservation (shutting up and putting up to avoid being wrongly locked up, or worse) in a racist society, and the heightened need to speak out precisely because of this situation.

Impeccably plotted, with a multiple storylines woven to a pulse-pounding conclusion, this is an astoundingly affecting novel that shines a light on the struggles of young black women, and celebrates freedom of speech and making noise about who you are, as seen through unforgettable Bri, a 100% authentic character whom readers will root for, cry for, yell out loud for, and grin for joy with.

Find out more about the CILIP Carnegie Medal here.

On the Come Up Synopsis

The award-winning author of The Hate U Give returns with a powerful story about hip hop, freedom of speech - and fighting for your dreams, even as the odds are stacked against you. Bri wants to be one of the greatest rappers of all time. As the daughter of an underground hip hop legend who died right before he hit big, Bri's got massive shoes to fill. But when her first song goes viral for all the wrong reasons, Bri finds herself at the centre of controversy and portrayed by the media as more menace than MC. And with an eviction notice staring her family down, Bri no longer just wants to make it - she has to. Even if it means becoming the very thing the public has made her out to be.

On the Come Up Reader Reviews

Some of our Lovereading4kids Reader Review Panel members were lucky enough to read and review Angie Thomas' debut novel, The Hate U Give. Click here to read their full reviews.

On the Come Up Press Reviews

Praise for The Hate U Give;

A classic in the making. The Times

Passionate and uncompromising. The Observer

A must-read. The Pool 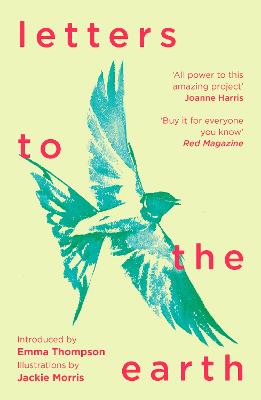 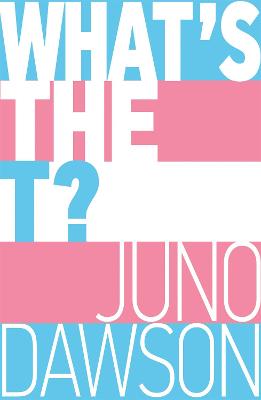 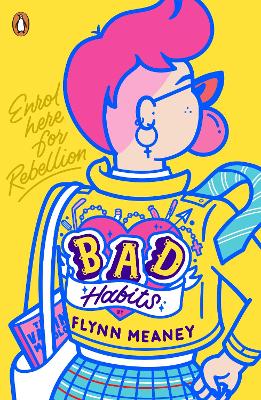 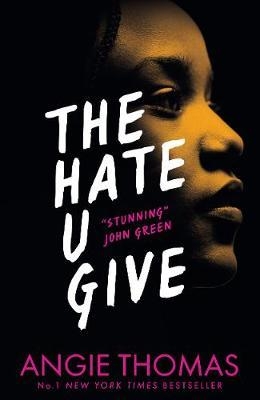