LoveReading View on After the Fall

A tale to encourage even the most afraid to overcome their fears.

Anyone familiar with the story of poor old Humpty Dumpty will be intrigued by Dan Santat’s story of what happens after that fall. In his version the king’s men do manage to put Humpy together again but the cracks are still there, and not just on the outside: a shadow of his former self, Humpty is too afraid to climb back up onto the wall where he used to love to sit and watch the birds. At last though he finds a way to enjoy the skies again and in a surprise ending flies away himself. A powerful story of recovery and overcoming fear this will resonate with all readers. The illustrations are full of clever jokes but portray Humpty’s emotional state perfectly while the sequence that sees him soar away on golden wings is glorious.

After the Fall Synopsis

After the fall, Humpty Dumpty is a broken egg. Life is tough: he's so afraid of heights, he can't even bear to climb onto his bed, or reach his favourite cereal on the top shelf at the supermarket. But one day, fuelled by his passion for bird-watching, he decides to conquer his fears and something amazing happens..

Visually sophisticated and multilayered, this Caldecott winner is not just a humorous tale of what happens next. It sensitively deals with fears and the impact of trauma.

After the Fall Press Reviews

The images, influenced by pop art and Disney, are witty and reward close attention. Detailed pictures of interiors, roofscapes, and street scenes, cleverly lit, show how Humpty can't sleep in his high bunk, how the boring cereals are on the low shelves, and how he walks along the shadow of a wall when he dare not climb the real thing. - Sunday Times

More than a nursery rhyme remix, Santat's story speaks boldly to the grip of fear and trauma, and to the exhilaration of mastering it. - Publishers Weekly, starred review

A validating and breathtaking next chapter of a Mother Goose favourite. - Kirkus, starred review 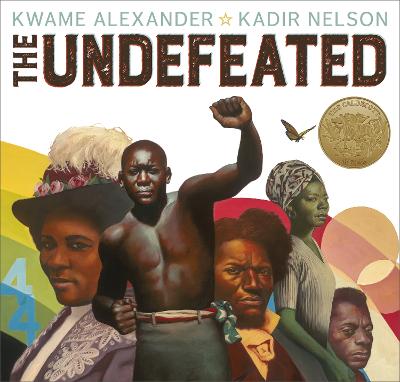 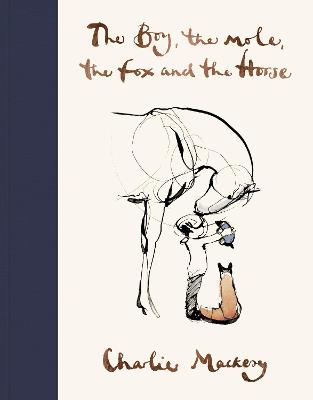 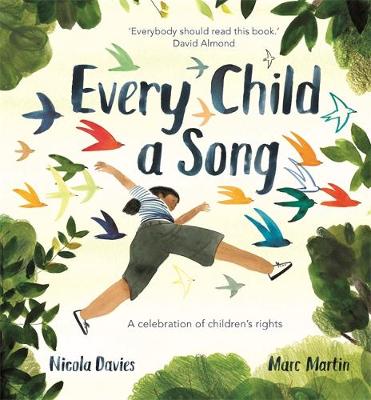 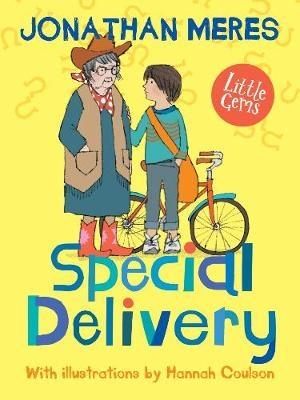 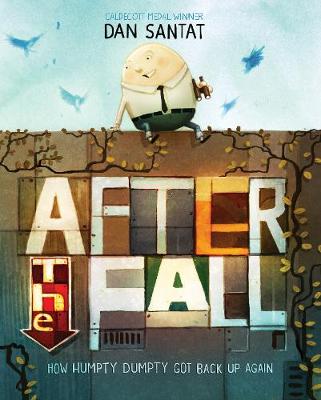 Dan Santat is a New York Times best-selling author and illustrator. His picture book, The Adventures of Beekle: The Unimaginary Friend, won the 2015 Caldecott Medal for distinguished illustration. He also wrote The Guild of Geniuses and created the Disney Channel animated series The Replacements. He lives in Southern California with his wife, two children and various pets. 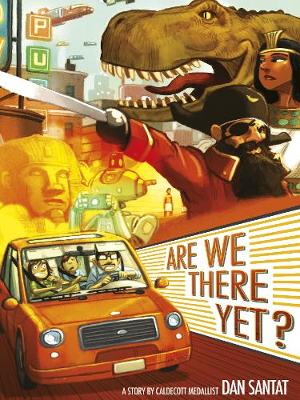 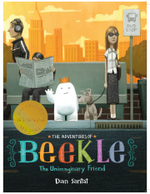 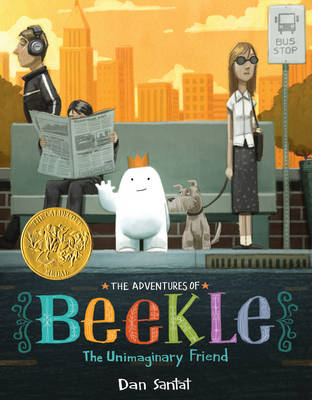 View All Books By Dan Santat