A book that touches on many topics of interest today - and how one moment's action can result in a society struggling to deal with the aftermath - a gripping read.

One moment that changes both their lives forever. T

wo teenagers growing up in Oakland, California. One, Sasha, was born male but identifies as agender, wears skirts and attends a private school. The other, Richard, is an African American from a poor part of Oakland who attends a rough public school. They have no reason to meet, except for eight minutes every day, they catch the same bus home.

And one day, messing about, Richard spies Sasha napping. He flicks the flame of his lighter to Sasha's skirt, and Sasha wakes up in a ball of flame. What happens next, as the victim, the perpetrator and the community struggle to come to terms with their sadness and shock, is a story of recovery, reconciliation, forgiveness and, above all, hope. It's about the power of being true to yourself, bravery and the good and bad in all of us. And, remarkably, it's all true. 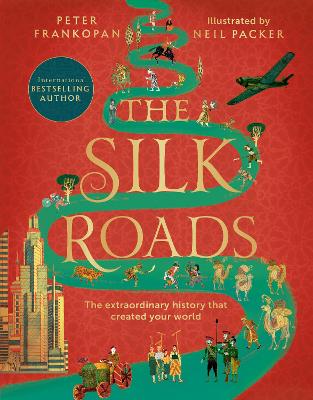 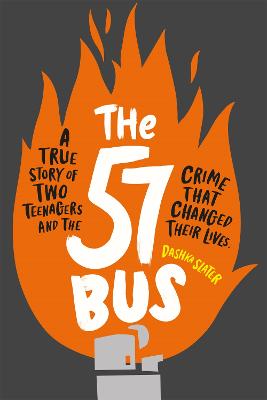 Dashka Slater is an award-winning journalist, who has written for Newsweek and The New York Times, among other publications. This is her first YA non-fiction book, but she also writes fiction for adults and picture books for younger children. 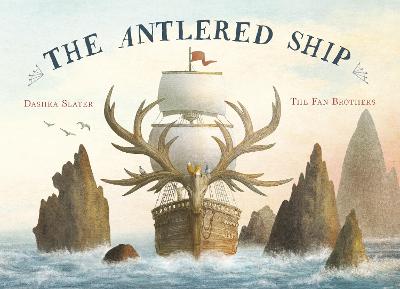 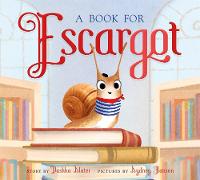 View All Books By Dashka Slater 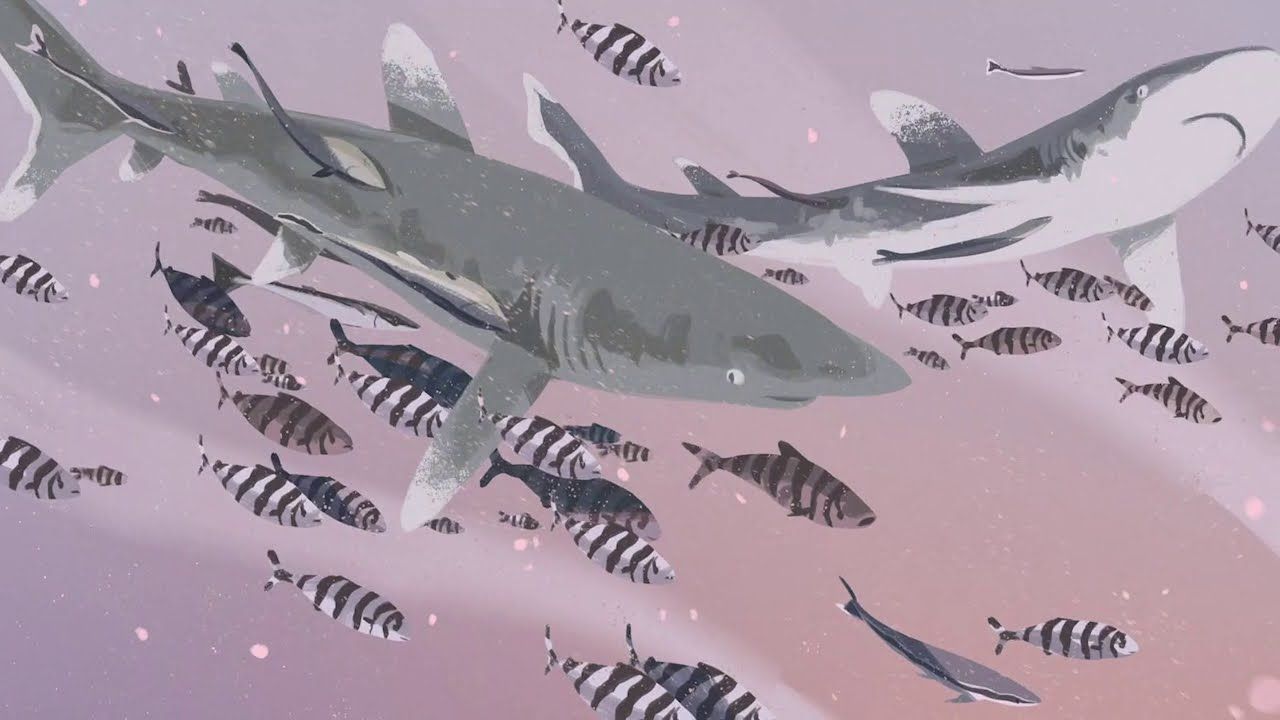