I Want a Bunny!

Part of the Little Princess Series

LoveReading View on I Want a Bunny!

As her fans know, what the Little Princess wants, the Little Princess usually gets, and in this story she wants a bunny. After promising faithfully that she will look after it properly, she’s allowed to choose a rabbit from the pet shop, a white one she calls Chalky. But lovely as he is, it isn’t long before new excitements distract the Little Princess and poor Chalky is forgotten. In fact things end happily for him, and for the Little Princess – at least after her daddy has consoled her – though there’s one final twist in the tale. As ever, Tony Ross captures every one of the Little Princess’s volatile moods and emotions brilliantly and the story will have children and adults laughing.

I Want a Bunny! Synopsis

Everyone’s favourite feisty princess is back - and this time, she wants a pet all for herself...Stubborn, curious and loving, the Little Princess has captured the hearts of millions of children.

Little Princess visits a friend who has a rabbit, and comes home obsessed with getting one herself. She's given a stick-insect, a goldfish and a few other low-maintenance pets, but she still wants a bunny. Sometimes getting exactly what you want is a lesson in itself...

I Want a Bunny! Press Reviews

Praise for The Little Princess:

Tony Ross's understanding of children is as acute as ever, and children and parents will love this. -- Andrea Reece Lovereading4Kids

Hilarious and a godsend to parents  Guardian 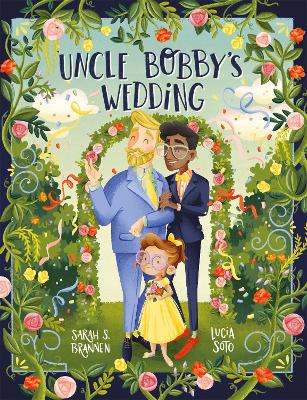 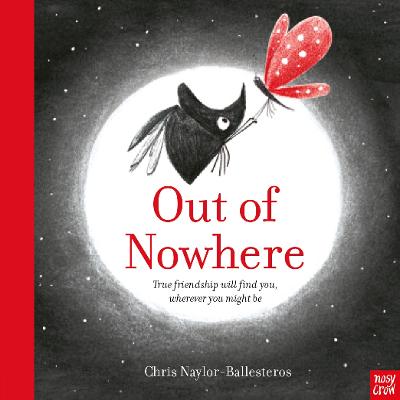 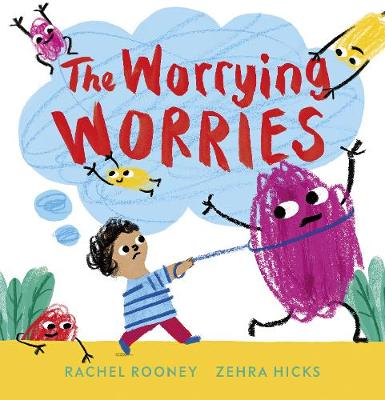 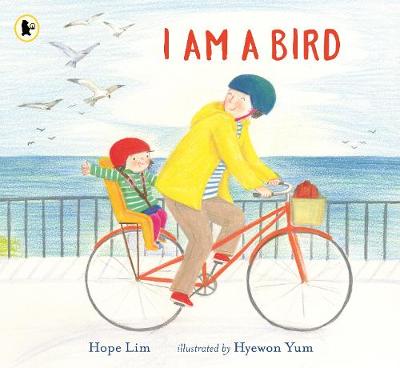 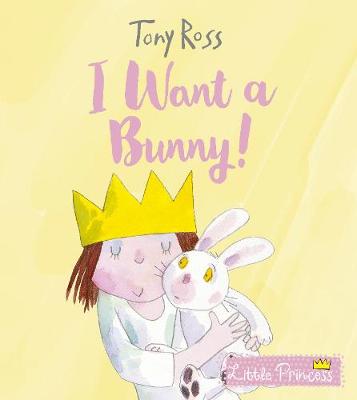 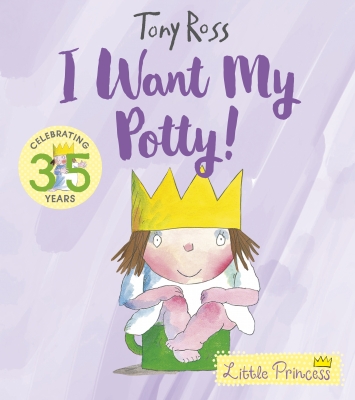 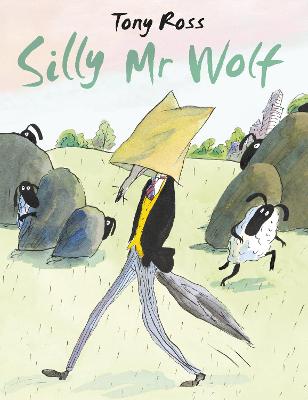 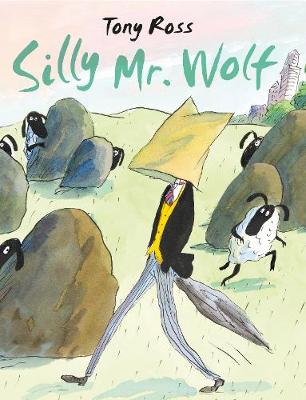