The inspiring story of the most influential teenager on the planet

Every young person will have heard of Greta Thunberg, the schoolgirl whose strikes for the climate have developed into a world-wide movement and put young peoples’ voices at the heart of the efforts to protect our planet. This book tells Greta’s story, explaining how a wary, quiet girl from Sweden has found the courage and determination to stand up for what she knows is crucial to the future of every one of us. It’s an inspiring story, and unique to Greta, but it also demonstrates how together we can all make a difference, and work towards the future we want. In addition to Greta’s story, there’s a chapter explaining the science of global warming, notes on what we can do as individuals and suggestions for further reading. This could be the most important book your children will read all year.

Translated by Moreno Giovannoni is the author of the critically acclaimed The Fireflies of Autumn and a freelance translator of long standing. His essay 'The Percheron' was published in Southerly and selected for The Best Australian Essays in 2014. He was recipient of the prestigious Deborah Cass Prize in 2016.

It's 20 August 2018, late summer in Stockholm, and it feels incredibly hot in the city. The TV news reports rising temperatures, and there have been numerous fires throughout Sweden. Fifteen-year-old Greta Thunberg decides she can't wait any longer: politicians have to do something to save the environment. Instead of returning to school, Greta takes a placard and goes on strike in front of Sweden's parliament building. Greta's protest began the Fridays for Future - or School Strike 4 Climate - movement, which millions have now joined around the world.

Greta has spoken at COP24, the UN summit on climate change, and has been nominated for the Nobel Peace Prize. This is her story, but also that of many other girls and boys around the world willing to fight against the indifference of the powerful for a better future. 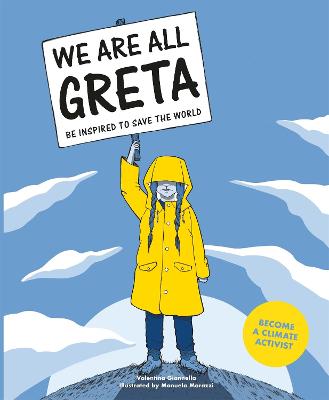 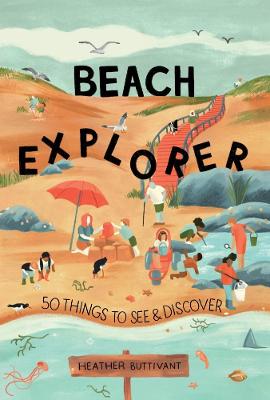 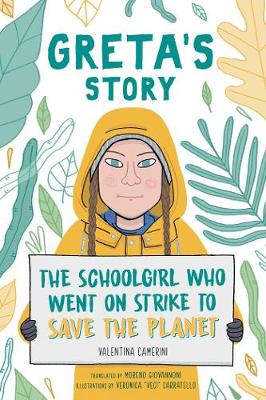 Valentina Camerini was born in Milan. She began her career working on Walt Disney comics, before dedicating herself to novels and children's books. She is author of 365 Fatti Straordinari per Sorprendere gli Amici and La Storia di Greta (Greta’s Story).