Part of the The Clockwork Crow Series

LoveReading View on The Velvet Fox

Spellbinding story of enchantment and adventure

December 2019 Book of the Month

It’s autumn and the happiness and warmth of manor house Plas-y-Fran, now home to orphan Seren, is about to be disturbed by the arrival of the sinister Tylwyth Teg, or Fair Family. First, it’s Mrs Honeybourne in her red, velvet gloves, claiming to be a governess for Seren and her friend Tomos, but even stranger and much more frightening figures follow. Can Seren stand up to the Fair and save Tomos and her adopted family? A story of danger, courage and strength, Seren’s adventures will send delicious shivers down the spine. Catherine Fisher is a superb storyteller, breathing new life into old stories and setting them free like the wind whirling autumn leaves. This is the second story about Seren and also stars her magical clockwork companion Crow but stands on its own. Highly recommended especially for winter nights.

If you like this, you’ll like Amy Wilson, Sophie Anderson and queen of magical stories, Diana Wynne Jones.

Orphan Seren Rhys is enjoying her first summer at Plas-y-Fran. But as autumn arrives, it brings with it a mysterious new governess who seems intent on drawing Tomas away from Seren and his family.

Dangerous figures from a bewitched toy carousel stalk the house and, fearing the worst, Seren calls on the clockwork crow to help her. But can he reach her in time, and will Tomas be able to escape the magical creatures threatening to ensnare him, led by the Velvet Fox?

'A writer whose strange magic is impossible to resist.' Daniel Hahn

'Catherine Fisher has woven her magic once more, twisting fairy tales, folklore and fantasy into a spellbinding tale.' Family Bookworms

'A magical thriller with a difference.' Amanda Craig

Praise for The Clockwork Crow:

'A marvellous book, and a book of marvels, shivery with suspense, snow and sinister magic - the most seasonal treat since The Box of Delights.’ Amanda Craig 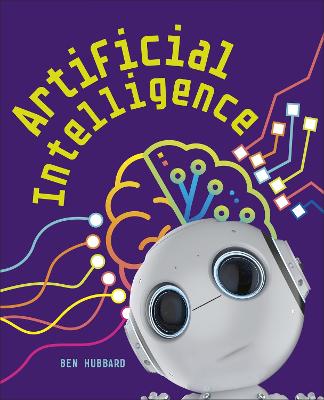 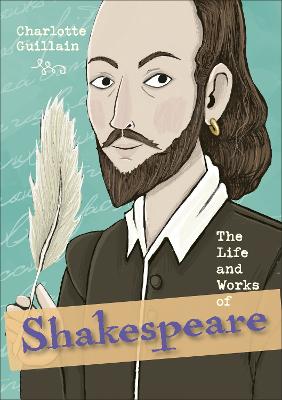 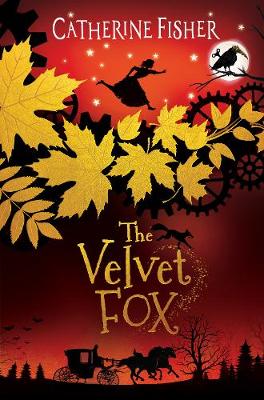 Catherine Fisher is an acclaimed poet and children’s author who lives in Newport, South East Wales. Her bestselling books include The Snow-Walker trilogy, the Oracle trilogy, the Incarceron series and the Chronoptika series. Catherine was Wales’ first Young People's Laureate (2011-2013) and has won a number of awards for her work. 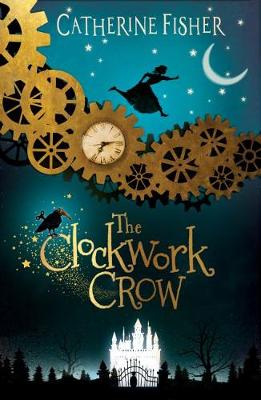 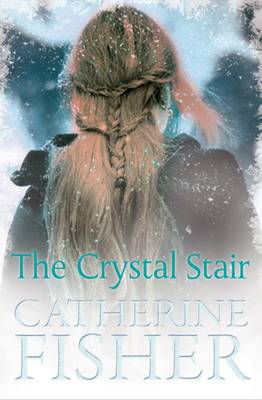 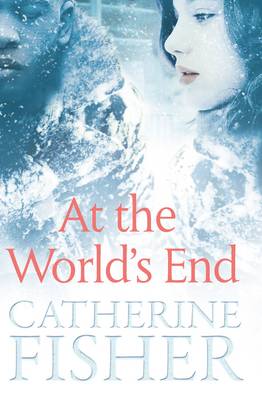 View All Books By Catherine Fisher