A Black Artist's Journey from World War II to Peace

From celebrated author and illustrator Ashley Bryan comes a deeply moving picture book memoir about serving in the segregated army during World War II, and how love and the pursuit of art sustained him.

In May of 1942, at the age of eighteen, Ashley Bryan was drafted to fight in World War II. For the next three years, he would face the horrors of war as a black soldier in a segregated army. He endured the terrible lies white officers told about the black soldiers to isolate them from anyone who showed kindness-including each other. He received worse treatment than even Nazi POWs. He was assigned the grimmest, most horrific tasks, like burying fallen soldiers...but was told to remove the black soldiers first because the media didn't want them in their newsreels. And he waited and wanted so desperately to go home, watching every white soldier get safe passage back to the United States before black soldiers were even a thought.

For the next forty years, Ashley would keep his time in the war a secret. But now, he tells his story. The story of the kind people who supported him. The story of the bright moments that guided him through the dark. And the story of his passion for art that would save him time and time again. Filled with never-before-seen artwork and handwritten letters and diary entries, this illuminating and moving memoir by Newbery Honor-winning illustrator Ashley Bryan is both a lesson in history and a testament to hope.

So many unique yet universal aspects of the human experience are touched upon in this lovingly shared memoir.... Watching Bryan generously transform the bittersweet into beauty is watching the meaning of art.   -- Kirkus Reviews, starred review 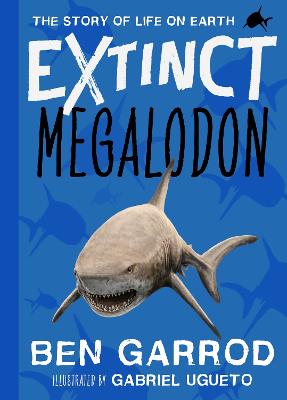 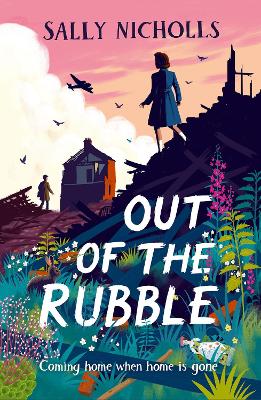 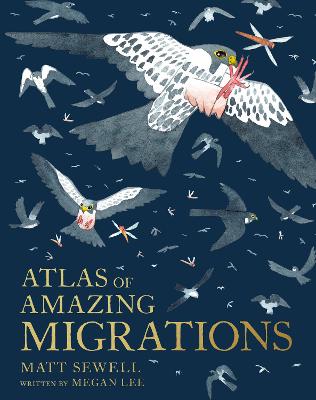 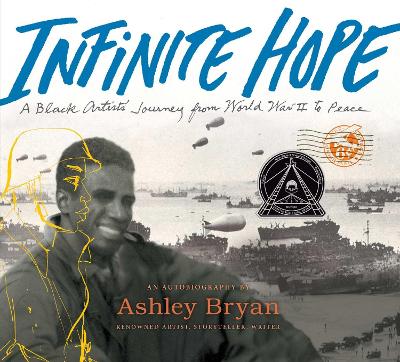 Ashley Bryan grew up to the sound of his mother singing from morning to night, and he has shared the joy of song with children ever since. A beloved illustrator, he was recently named a Newbery Honoree for his picture book, Freedom Over Me. He has also been the recipient of the Coretta Scott King-Virginia Hamilton Lifetime Achievement Award; the Laura Ingalls Wilder Award; has been a May Hill Arbuthnot lecturer; a Coretta Scott King Award winner; and the recipient of countless other awards and recognitions. His books include Freedom Over Me; Sail Away; Beautiful Blackbird; Beat the Story-Drum, Pum ... 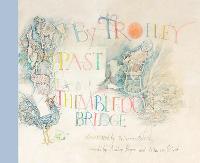 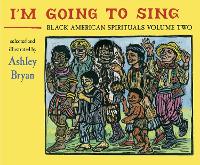 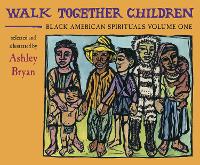 View All Books By Ashley Bryan