Part of the Orrcry Series

Orrcry is a wonderful story where we follow Amaroo on a journey to find his mother who left him with a Scottish cat called Tappy to look after because she feared it was too dangerous for him to stay with her.

I wasn’t quite sure what to expect from this book at the start but I really got into the story and didn’t want it to end. Orrcry turned out to be very interesting and entertaining. There were some funny descriptions which will definitely keep the younger readers giggling. Although this book has an entertaining value it also covers important themes, such as grief and fear as well as leaving a subtle message of how love and hope is important.

Annie Tucker has done a wonderful job writing this book. You can really tell she has written it from deep down in her heart.

This book is primarily aimed at younger readers but I think it’s perfect for any ages young or old, there is a little bit for everyone to enjoy. Oh, and the cute illustrations in-between the pages, bring the book to life.

Overall a wonderful read. That I would happily recommend to anyone looking for a quick read with hidden messages waiting to be discovered.

Imagine a secret kingdom for endangered and extinct animals; a place where they could live freely without humans hunting them or taking over their land.

A beautiful place called Orrcry, just one of such realms has the perfect habitats for all kinds of placid creatures such as the mighty black rhino and the dodo. Here they live peacefully until such a time that the world is ready to look after their species again. But what if that kingdom got taken over by a cruel beast seeking revenge?

A creature that does not belong in Orrcry but is determined to make every living thing fear him. What could one frightened little bilby called Amaroo and a Scottish Wildcat do to bring harmony back to Orrcry when they don't even know such a place exists? Amaroo doesn't have a clue what kind of creature he is. He looks nothing like any of the other creatures around him and now that he has come-of-age, he wants to find out why his mother left him alone with a predator that, on any other day, would have gobbled him up.

His surrogate mother, Tappy, is determined to help him find answers but first Amaroo must prove that he is brave enough to leave the cosy allotment shed they share and face his fears of the world around him. Foxes, savage dogs, and hungry owls all do their best to make a meal of him, but a mysterious whispering blue light appears and guides him out of danger, showing him skills he never knew he had.

With the reluctant help of a calculating crow, the pair discover how to get to Orrcry, but what they don't know is what awaits them when they do and whether Amaroo's mother will be pleased to see him. Was there a real reason for leaving him on Earth? 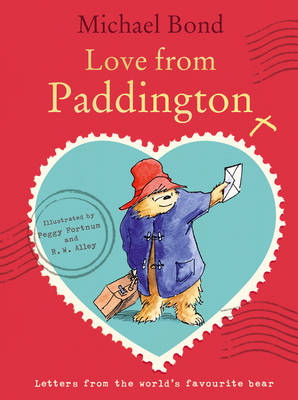 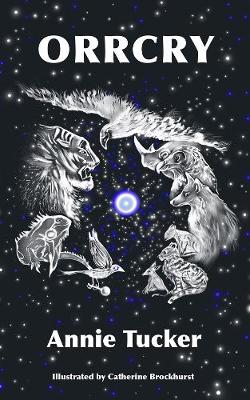