Twig (a boy) wakes in the afterlife with vague memories of his Da, here he meets a Raven, Kruuk, to help guide him into Heaven where he will be part of the great forgetting. But Twig wanders off the path and meets the Gatherer, who gives him the Lost Soul Atlas, a skeleton key and a bag of bones with which to open Crossings between the physical world and the hereafter.

Can Twig open all the Crossings whilst being chased by the Officials? If he opens them will his memories drag him into the real world and keep him there, in which case he will fade before he finds out what happened to him before he died…. He will forget his close ‘blood family’ friend Flea – who is also a street child and a pick pocket.

This is a thought-provoking look at life for street children, how they survive against the odds, the forces lined against them as they try to live, and the lack of choices they have when forced to thieve to keep themselves alive. It is an exploration of loyalty amongst friends and family.  There are scares - and lots of caring - but ultimately it is a song to the strength of the human spirit.

The author was once told “to shine a light in all the dark places” – and much as one might expect from knowledge of Fraillon’s previous prize-winning books – this book does exactly that, using a richness of language that both exhilarates and makes you cry. It is both timeless and ageless having a wide appeal. A powerful read I would highly recommend.

A boy awakens in the Afterlife, with a pocketful of vague memories, a key, a raven, and a mysterious atlas to guide him as he sets out to piece together what happened, and try to find his way home ... Twig is alone as a newly-made street kid after his dad goes missing.

But when he meets Flea, a cheerful pickpocket, the pair become fast friends. Together, Twig and Flea raise themselves on the crime-ridden streets, taking what they need and giving the rest to the even-poorer. Life is good, as long as they have each other.

But then Twig wakes up in the Afterlife with just a handful of memories from Earth and one big question ... how did he get there? Loyalty will be tested, and a cruel twist of fate will lead to an act of ultimate betrayal in this epic story that spans a city, a decade, and the divide of life and death itself. From the award-winning author of The Bone Sparrow. 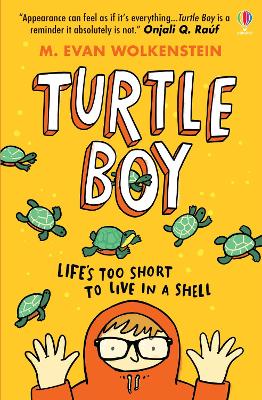 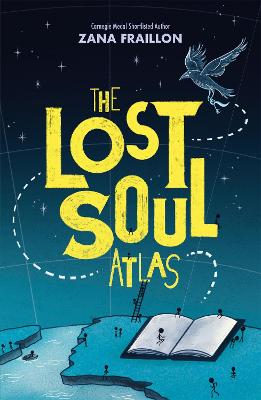 Zana Fraillon was born in Melbourne, but spent her early childhood in San Francisco. Her 2016 novel The Bone Sparrow won the ABIA Book of the Year for Older Children, the Readings Young Adult Book Prize and the Amnesty CILIP Honour. It was also shortlisted for the Prime Minister's Literary Awards, the Queensland Literary Awards, the Guardian Children's Fiction Prize, the Gold Inky and the CILIP Carnegie Medal. She spent a year in China teaching English and now lives in Melbourne with her three sons, husband and two dogs. When Zana isn't reading or writing, she likes to explore the museums ... 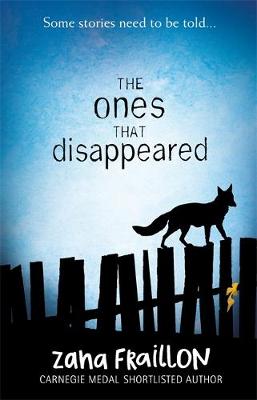 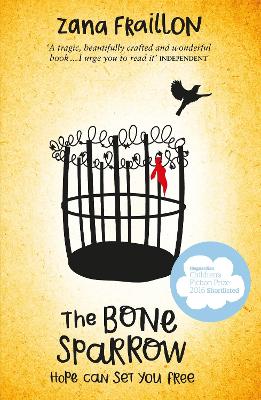 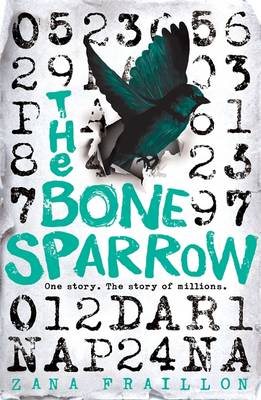