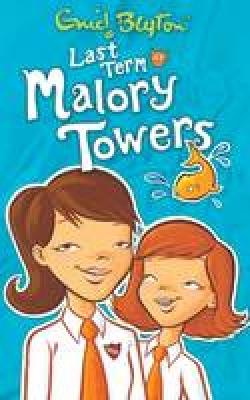 The Malory Towers adventures continue with Darrell, Felicity and their friends who have finally made it to the end of their time at their brilliant boarding school. But before they leave there are still a few adventures to have, problems to solve and friendships to be made ...Enid Blyton is arguably the most famous children's author of all time, thanks to series such as The Wishing-Chair, The Faraway Tree-, The Mysteries, The Famous Five and The Secret Seven. Her school series - including St Clare's and Malory Towers are the perfect books for girls who are experiencing their own adventures at school.