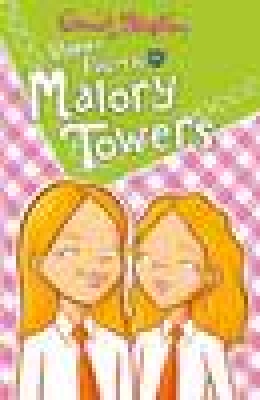 The fourth story of Darrell Rivers and her pals at boarding school Malory Towers, a set of classic children's stories from one of the world's best-loved children's authors Enid Blyton.

This year, Darrell finds that being head girl isn't easy at all. In fact, it can make one rather stressed on top of all the exams and activities that have to be packed into a term at Malory Towers boarding school ...Another classic adventure for the girls at Malory Towers!