WHAT'S IN DIARY OF A WIMPY KID?

Stories that all readers can't wait to get their hands on

Diary of a Wimpy Kid: The Deep End (Book 15) Synopsis

When Greg Heffley and his family hit the road for a cross-country camping trip, they're ready for the adventure of a lifetime. But their plans hit a major snag, and they find themselves stranded at a campsite that's not exactly a summertime paradise.

Things only get worse for the Heffleys when the skies open up and the water starts to rise, making them wonder if they can save their vacation - or if they're already in too deep... 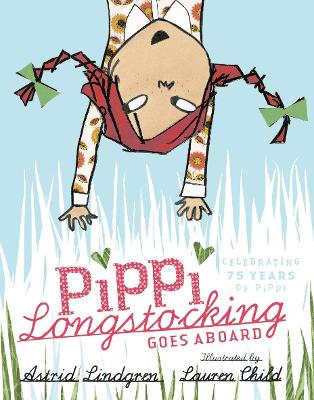 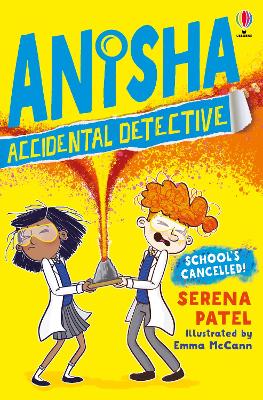 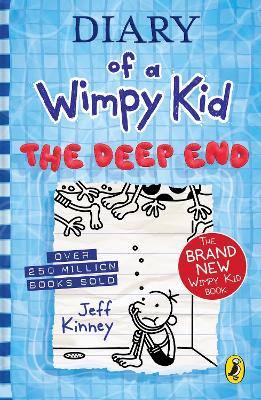 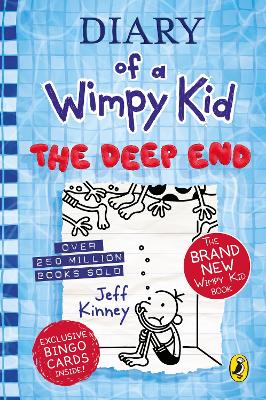 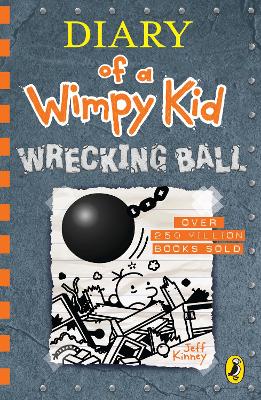