Bucky Flea Burger and the End of the World

I wanted to read this novel as even as a grown up I like reading a variety of reading genres including junior and young adult fiction. And what an experience meeting Bucky and the hierarchy of felines turned out to be. A thrilling escapade through physical & far away places combined with touches of fantasy and science fiction. An exhilarating read for confident readers of any age including adults!

The author has a vivid and descriptive writing style with which this novel grows and grows holding the readers attention all the way. I found it very well written with creatively-worded sentences and chapters. I also loved the actions of the cats; some powerful, some enigmatic, but even if you're not a cat lover give this story a go-you wont regret it!

I was engrossed from the very beginning where the action is centered on strange goings on at London's Natural History Museum. But that's just the start of a great adventure. Add in some episodes of tele-porting, tunnels, caves, jets and even pyramids then you're all set for a rocketing ride. If you're a Londoner or familiar with the layout of the city then even better as you'll be able to picture where the action happens.

Bucky Flea Burger and the End of the World Synopsis

Bucky Flea Burger is a London street cat who craves adventure. After being summoned to a mysterious cat gathering, events lead him on a journey beyond his wildest dreams. With friends in tow, they enter a world of ancient powerful societies, covert government agencies and a race against time to prevent the rise of a new world order. Detective Sarah Robinson of London’s Metropolitan Police Service investigates a break-in at the famous Natural History Museum. Not everything is as it seems; her life begins to spiral out of control. She uncovers a secret that will rewrite human history and redefine our place in the animal kingdom. The darkness is spreading. Time is running out. The fate of the world rests in the paws and hands of our heroes. 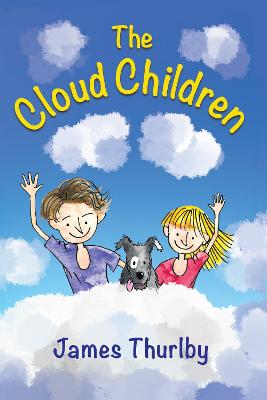 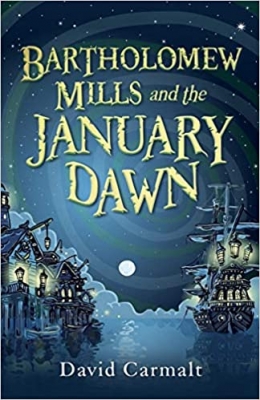 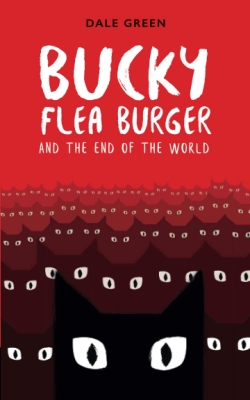 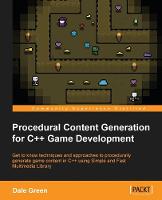 View All Books By Dale Green