Written by B Woster

Part of the I Am Proud of Who I Am Series

Written by B Woster

Part of the I Am Proud of Who I Am Series

'I'm Proud of Who I Am: I Hope You Are Too' is a series of 15 books by Barbara Woster, for young readers of eight to 12 years. They take the format of a one page 'letter' from a young inhabitant of a country, region or state somewhere in the world, in which they describe unique facts about where they live and share their hopes and aspirations for the future.

In Book 5, for example, the areas covered range from Aruba to Wyoming, Japan to Venezuela and each 'letter' is accompanied by an artistic impression of the contributor superimposed on an actual image or images of things that have been described. I particularly liked and related to the page from Izan, a Spanish teenager, who describes the tradition of eating one grape on each of the 12 strokes of midnight on New Year's Eve (which I've tried and failed to do myself!) and La Tomatina, the late August festival of throwing tomatoes at other people, which has always fascinated me. I was very surprised to learn that it only began in 1945. The accompanying picture of the festival and Izan's image also contains a photo of a vet treating a dog, which is his ambition.

This book is very interesting and informative but not one to read cover to cover, rather it is insightful, sympathetic and well researched and ideal for reference. It succeeds in it's aim to illustrate that all the differences in the world cannot outweigh our common humanity.

This is book five in what is to be a 15-book series introducing children to cultures across the globe. It is designed to break down barriers and eliminate stereotypes by showing how alike we truly are. Each "character" within the book has written a "letter" telling something unique about their country of which people may be unaware, plus shares his/her dream for the future 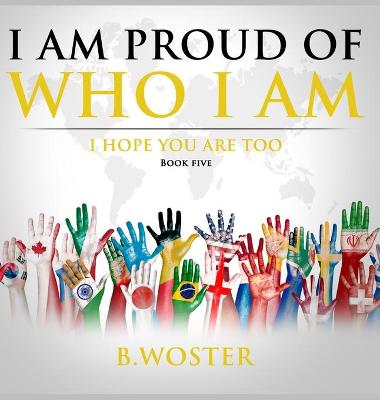 More Books By B Woster 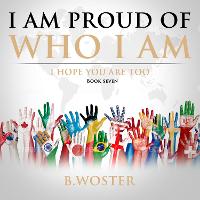 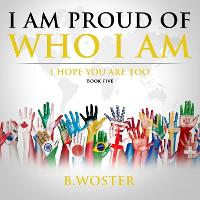 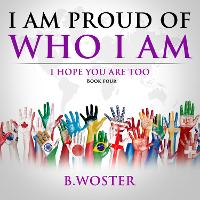 View All Books By B Woster