The Boy Behind The Wall

The Boy Behind The Wall

The Boy Behind The Wall Review

A thrilling tale of friendship, conflict and code-cracking in 1960s Berlin

This page-turning story of two teenage boys living either side of the Berlin Wall in the 1960s evokes a period that’s yet to be widely explored in UK children’s literature. As such, it offers welcome (and outlandish) coverage of a key time in modern history, while also delivering a thriller that reels with tension and personal conflict.

Harry is a comic-obsessed US citizen who’s recently moved from Washington to West Berlin - his dad has a high-powered job with the US government. In the opening pages, he witnesses the brutal, traumatic sight of a boy being shot while trying to flee the East for the West. As this haunts Harry, his parents become increasingly fraught by the strains of his father’s job, and he sends a message over the wall. It’s found by Jakob, a boy living in the East. Jakob has been adopted by a prominent Stasi officer and his wife, who hope to mould him into a model citizen of the GDR while he clings onto hope that his mother and sister might still be alive. The boys strike up a friendship through exchanging letters over the wall, using secret codes to communicate what they really think, what’s really happening in their lives. While an atmosphere of suspicion and fear radiates from the paranoid political context, their bond is based on trust and they share dangerous secrets, including an audacious plan - Jakob and his musician friends are working to escape to the West via a tunnel.

The escalating urgency is palpable as the escape draws closer and Harry discovers shocking revelations. No one is who they seem; the danger is very real and powerfully evoked. One for fans of thrilling action adventures with real-life “imagine being there” intrigue.

The Boy Behind The Wall Synopsis

A page-turning thriller for 11+ readers set on either side of the Berlin Wall, perfect for fans of Alex Rider and CHERUB.

In 1960s Berlin the Wall is everywhere. It cuts through streets, parks, even houses. Teenagers Harry and Jakob live either side of the divide. In West Berlin, American Harry witnesses the brutal shooting of a boy trying to escape over the Wall into the West, and decides to emulate his comic book heroes and help those in the East however he can. On the other side in East Berlin, Jakob is the adopted son of a high up Stasi officer, feeling suffocated by the rules of a strictly regimented society and desperate to find his real family.

When Jakob finds a message that Harry has sent over the Wall, he grasps the opportunity. The boys begin a secret friendship, evading the authorities using lemon juice as invisible ink to share hidden messages. They soon realise that a bold plot to carve a tunnel under the wall is the only way out for Jakob - and it's time to put their friendship to the test. Just how much are they prepared to risk for each other - and for freedom? 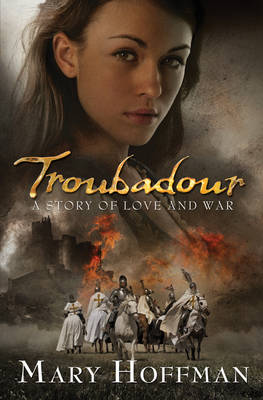 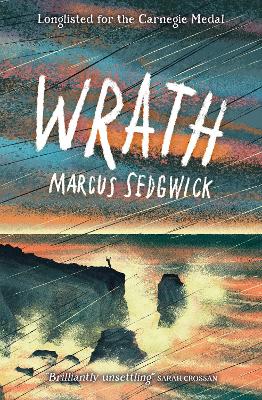 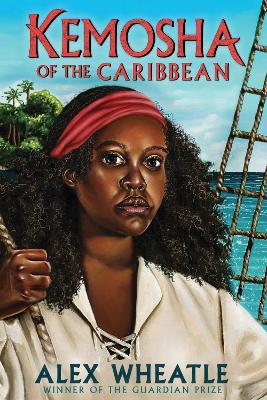 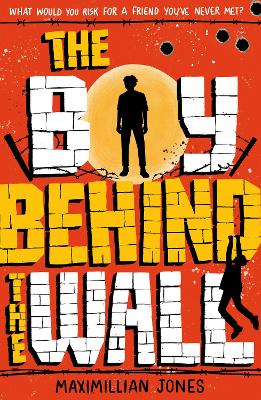 Welbeck Flame and Tibor Jones have collaborated to develop this book with a talented team of writers, including two German editors, who work collaboratively with a dynamic and creative approach echoing the TV script-writing model. The Boy Behind the Wall, and its sequel publishing in 2022, will be published under the fictional author name Maximillian Jones. The project was conceived and produced by Kevin Conroy Scott, was co-written by Michael Button, Gavin Burgess and James Horrocks and was managed by Joe Heap and Charlotte Colwill.