At its core, Darren Simpson’s Furthermoor is a heartfelt, pacey quest that tells of a boy’s struggle to find a way through grief and bullying. Poignantly underpinned by a comforting belief that loved ones we’ve lost never truly leave us, this highly readable fantasy-meets-real-world novel sees a broken family coming together.

Ever since Bren’s sister Evie was killed in a car crash, he’s isolated himself from everyone. He spends his days at school trying to avoid truly atrocious bullies, and in place of playing football with his mates in his free time, he’s retreated into Furthermoor, a weird world of mechanical animals, where Evie is still alive. Bren feels safe in Furthermoor, until Featherley flits onto the scene, a strange creature who speaks uncomfortable truths and compels Bren to confront his fears: “You’re letting yourself down, young fleshling. A master in this realm, a runt in the other.”

In a Coraline-esque turn of events, Furthermoor infiltrates the real world (“This wasn’t home. This was Furthermoor”) and a gripping race against time unfolds. The plotting is sharp, with clear cliff-hanger chapter endings signposting the dangers that lie ahead, and an empowering message about bravery ringing clear. In Evie’s words, “Bravery isn’t always big and loud, Bren. It can be quiet too.”

The real world is a hostile place for twelve-year-old Bren, his schooldays stalked by vicious bully, Shaun, and his family life fractured at home.

Ever since his sister Evie died in an accident, Bren's only safe space is Furthermoor, an imagined world of mechanised trees and clockwork animals, where Evie is still alive.

In Furthermoor, no one can hurt Bren...until the mysterious Featherly arrives. Now Bren is forced to confront his deepest fears and decide if his place in the real world is worth fighting for. Enter a world as vast and dark as your imagination, in this unforgettable coming-of-age story about courage, friendship and finding your voice.

Read this book for an emotional rollercoaster of imagination and courage. Full review

Bren escapes a bully by creating an imaginary clockwork world where he can be happy. But will reality catch up with him there? Full review

A dark, imaginative and a mesmerising read. - A. M. Howell, author of The Garden of Lost Secrets 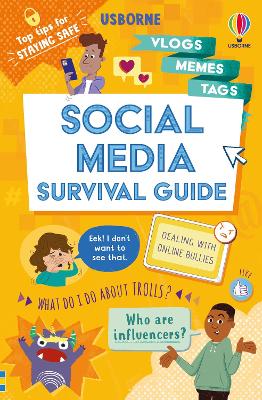 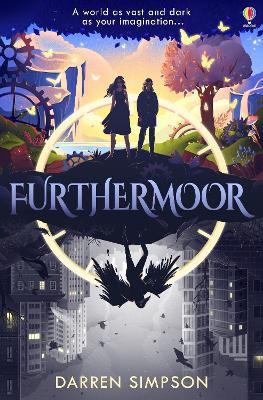 Darren Simpson lives in Nottingham with his wife and two mischievous boys, and spends most of his time pretending he knows what he's doing. After not quite making it as a drummer in a rock band, Darren turned to writing and discovered that it's a fun way not only to escape reality, but also to explore and confront it in unusual ways. He can usually be found lost in his headphones or eating cake mix with a spoon. 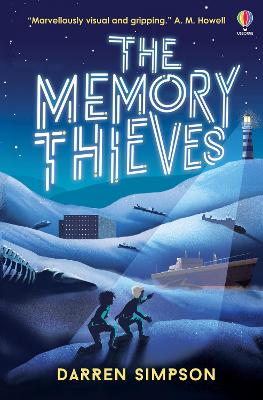 View All Books By Darren Simpson