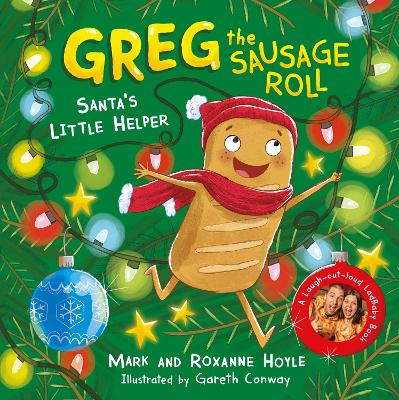 The tinsel is up in the bakery, the lights are twinkling and the mince pies are sold out. It's CHRISTMAS EVE! Greg the Sausage Roll is so excited he could burst. And when he's scooped up as a last-minute treat for Santa, he's catapulted into a magical festive caper beyond his wildest dreams.

Hold on tight for a spectacular sausage roll-ercoaster of an adventure!

Developed and written by the social media phenomenon that is LadBaby - the king and queen of Christmas and of sausage rolls - this is set to be a truly unmissable picture book release.

Mark and Roxanne Hoyle (Authors) LadBaby, aka Mark and Roxanne Hoyle and their two children Phoenix and Kobe, are a social media phenomenon. In just four years, through their hilarious videos on parent hacks and budget saving tips, they have amassed a global audience of 12 million. Mark won Celebrity Dad of the Year in 2018 and Roxanne won Celebrity Mum of the Year in 2019. Their charity singles for The Trussell Trust have reached Christmas No. 1 for three years running (2018, 2019 and 2020) - they are only the third act in UK chart history after The Beatles and the Spice Girls to have three consecutive Christmas number ones. Gareth Conway (Illustrator) Gareth Conway is an illustrator and animation character and background designer. He graduated from university with a degree in animation and has worked in children's television animation ever since. Gareth started working on illustration projects in 2007 and joined the Bright agency in 2014, in that time he has illustrated joke books, activity books, educational reading books and young fiction, poems, puzzles and most recently picture books.

The Sunday Times Number One Bestseller! 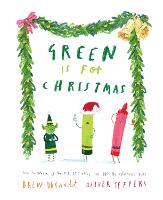 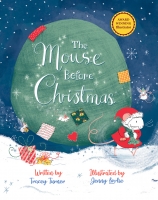 The Mouse Before Christmas 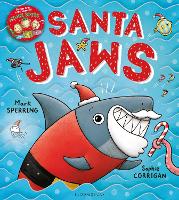 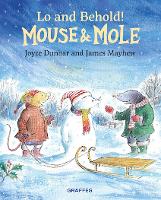 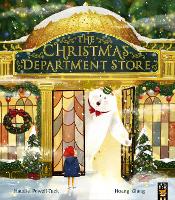