For those who don’t know, the Smidgens are Borrower sized and with the same habit of using stuff created by the Big Folk (that’s you and me) in their everyday lives. As Smidgens go, Gafferty Sprout is particularly adventurous and keen to find a third Smidgen clan, following her success in uniting the Hive and the Roost in book one in the series. It’s not going to be easy though: her parents and even her best friend Will think it’s too dangerous, and self-styled Smidgenologist Crumpbeck is more of a liability than a help. Unbeknownst to Gafferty too, wicked Claudia Slymark and her ghostly sidekicks are still on her trail, hoping Gafferty will lead them to the pieces of the enchanted Mirror of Trokanis.

One thing’s for certain, size is no indicator of bravery or determination and though she’s small, Gafferty is very fierce. The stage is set for another big helping of excitement and adventure in a series that is bursting with appeal.

Ever since Gafferty Sprout's last adventure, she's been very good. No more finding lost Smidgen clans, no more pudding fights, definitely no more ghosts. She knows there's another clan still out there - The Burrow - and maybe they know the secrets of the magical knife that saved her from the ghosts. But it'll have to wait until she's less ... grounded.

Then a strange Smidgen steals her knife and sets out for The Burrow, and there's nothing for it. Gafferty has to follow. But the Smidgens of The Burrow aren't the new friends Gafferty expected, and soon the Smidgens are in big, big trouble.

The second book in a funny, magical adventure series for 7+ readers who love Terry Pratchett, Max and the Millions and The Borrowers.

Praise for The Chocolate Factory Ghost:

Humour pervades every page, with jokes appearing at the perfect place and with fabulous timing - Bookbag

A thoroughly satisfying and entertaining story, a mix of adventure, comedy and magic ... Delicious! - Books for Keeps 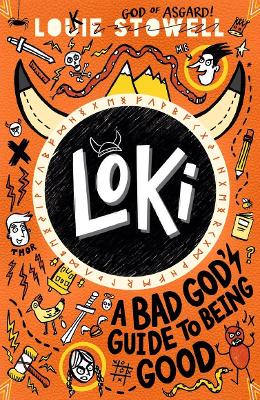 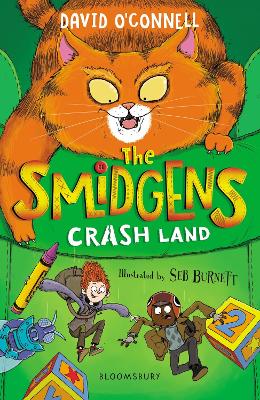 David O'Connell is a writer and illustrator living in London, UK. His favourite things to draw are monsters, naughty children (another type of monster), batty old ladies and evil cats! He loves comics too, and has had work published in anthologies such as Birdsong, Solipsistic Pop, Paper Science and Accent UK. David is also the editor of ink+PAPER, a biannual anthology combining comics and the graphic arts. 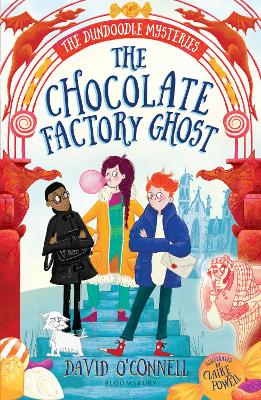 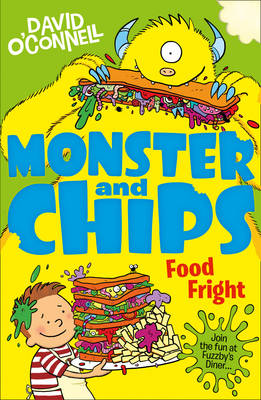