The Historical House is a unique collection of six intertwining novels by three highly regarded, award-winning authors. Each novel charts the life and times of the house at 6 Chelsea Walk, London, and the girls who lived there through some very different but fascinating and important periods of history.  Historically strong, these are also dramatic stories with a real sense of atmosphere. Each novel sheds an impressively wide light on the social and economic picture of their time and each one stands alone but girls from 8 through to 11 or 12 will I feel want to read them all given the experience of my girls as together they create a powerful tour de force.  The three new titles in the series, out now in addition to Mary Ann and Miss Mozart, which is set in 1764 are Andie’s Moon, set in 1969 and Cecily’s Portrait, set in 1895.  The three backlist titles published a couple of years ago and reissued now to coincide with the new titles are equally inspiring are a girl’s desire to be a gardener at Kew around the time of its opening, Lizzie’s Wish,  Polly’s March picks up on the suffragette movement in the early 20th century, whilst Josie under Fire features a girl caught up in the Blitz in 1941.

Mary Ann's greatest wish is to become an opera singer and she's thrilled when she gets the chance to see child prodigy Mozart perform with his sister in Chelsea. But when her father loses his fortune, she fears her singing dreams may be shattered. This title presents the story of dreams and determination, set in the eighteenth century London. 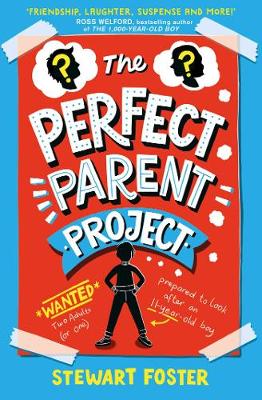 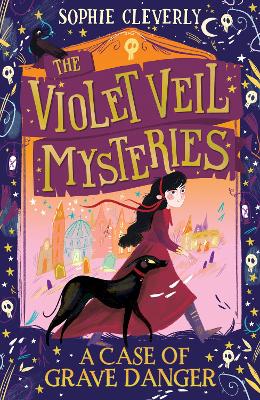 I was born in Hertford, England and brought up in Bexleyheath, which was then in Kent but is now part of Greater London. I have always loved books; my childhood favourites were the Narnia stories by C S Lewis and Kipling’s Jungle Books. By the age of ten I had decided I wanted to be a writer. Paper always seemed to be scarce in those days, but I used to write stories on the unused pages left in old school exercise books, or even on the backs of opened-out envelopes. In my early teens two things happened that ... 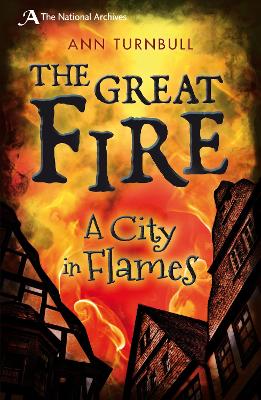 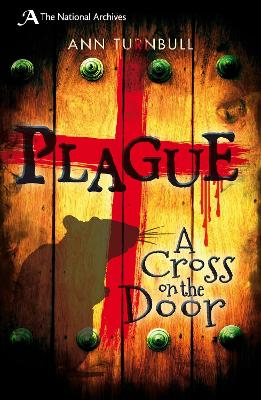 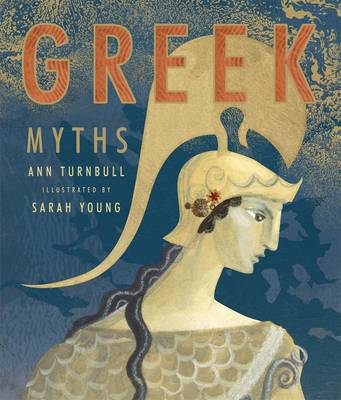