The Shapeshifter 4 : Dowsing The Dead

LoveReading View on The Shapeshifter 4 : Dowsing The Dead

Fans of Alex Rider love this series, which involves fast-paced action where the spirit world and the real world meet; where shapeshifter Dax and his friends are looking for a slightly quieter life, but not for long. All is not well in the spirit world and once again is Dax able to ensure good overcomes evil? This is the penultimate title in the series, we rate the first three very highly and are looking forward to reading the fifth and final in the series. Perfect reading for the 8+ age range and we’ve found boys and girls have enjoyed them evenly.

If you enjoyed this then check out Ali Sparkes' other titles, including Finding the Fox, Running the Risk, Going to Ground, Stirring the Storm, and her latest book Frozen in Time.

The Shapeshifter 4 : Dowsing The Dead Synopsis

The fantastic Shapeshifter series continues with Dax and his friends settling into their new secret hideaway in the Lake District. The whole place has been fortified so that the Children of Limitless Ability won't ever be under threat again. After dodging death once too often for his liking, Dax is looking forward to a quieter time - building a treehouse in the grounds and shifting to a fox or a falcon and exploring the countryside. But all is not well in the spirit world - strange messages are coming through and Dax, Gideon, Lisa and Mia must once again join forces. Could the messages be coming from Luke and Catherine, Gideon's dead brother and sister? Perhaps they're even still alive? In which case, they have to rescue Luke from Catherine's evil clutches - but is Dax really a match for her? 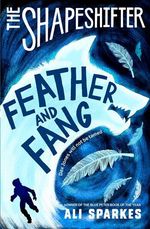 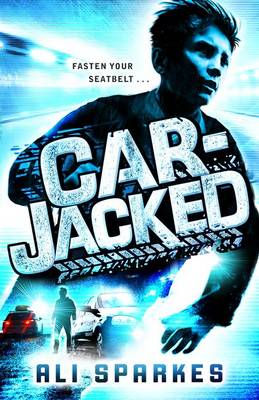