Catherine Morland has little experience of the world. Guided only by the gothic horror stories she so loves reading, Catherine stumbles through her adventures. Will hers be a happy ending? Will she find a hero to share her ‘happily ever after’? This and the other retellings by Real Reads are a fantastic way to introduce young children to some of the best-known and best-loved classics; beautifully presented and skilfully retold (and condensed – 64 pages in total) and illustrated, they are true to the original plot, capture something of the flavour and tone of the original work, while simplifying the narrative and dialogue. They’re primarily aimed for younger readers – 8-13 year olds but are also a great ‘quick fix’ for teenagers and adults.

The Lovereading comment:
What is it about Jane Austen? How did a fairly ordinary woman who lived two hundred years ago, and who nobody took that much notice of in her own short lifetime, become so famous?
We feel it’s because she questioned. She explored what really mattered in life and relationships. She was one of the first women to write about what women really wanted. That’s a question which is just as important today as it was then, which may be why her books are just as popular now as they ever have been.
Jane was an intelligent, witty and observant writer who loved stories. From a very early age she was encouraged to read and write, and wrote her first novel in her teens. Though Jane never really left home, the fact that she didn’t marry and have children gave her the time to write and the freedom to move within the different circles of people she described so vividly.
And though she was only aware of some of what was happening in the wider world, Jane lived in exciting times, in many ways not unlike our own. After long centuries when little had changed in England, people were starting to think more about important social issues like freedom, personal responsibility, and the relationship between love and duty. Tastes in art, architecture and literature were changing rapidly, from a more formal and rigid ‘classicism’ to a freer and more adventurous ‘romanticism’.
The year of Jane Austen’s birth, 1775, was also when the great landscape painter John Turner was born, when the American Revolution began, and when James Watt invented the steam engine, the machine which would transform the Victorian landscape. In Jane’s lifetime the French Revolution took place, Britain lost its American colonies, and a new British colony was established at Botany Bay in Australia. Ludwig van Beethoven, Josef Haydn and Leopold Mozart were all composing; William Wordsworth, John Keats and Percy Shelley were writing their best-known poetry. What a time to be alive!

Catherine Morland has little experience of the world. When a neighbour takes her to visit the fashionable city of Bath, her naiveté leaves her vulnerable. Who should Catherine trust? Whose friendship is genuine and whose will be harmful? Catherine’s adventure becomes sinister when she visits Northanger Abbey. What is hidden in the locked cabinet? Why are the General’s children afraid of him? What terrible secrets does he keep in his dead wife’s bedroom? Guided only by the gothic horror stories she so loves reading, Catherine stumbles through her adventures. Will hers be a happy ending? Will she find a hero to share her ‘happily ever after’? 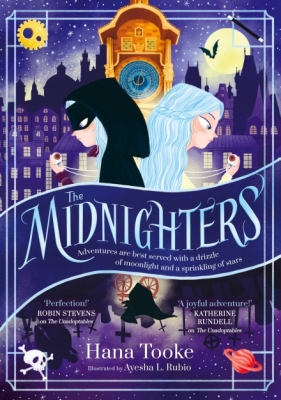 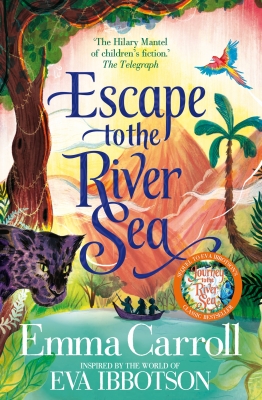 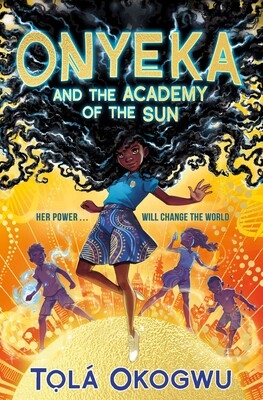 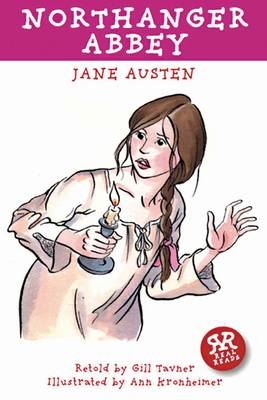 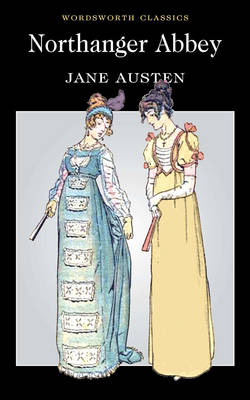 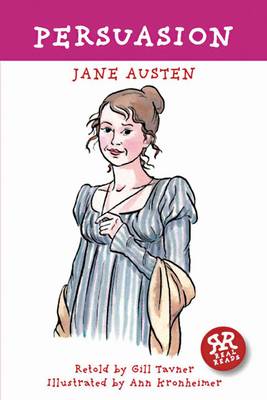