Shortlisted for the Young Minds Award 2008.

A touching tale that involves four young strangers getting accidentally involved with each other through a chance encounter. Together they embark upon their college education that will change their lives forever. Helen Pielichaty has written a brilliant hard-hitting teen book that many young adults will identify with. Subject matter includes teenage pregnancy, body image, children in care and homosexuality. Other titles by the same author include Alex's Back, and Simone's Letters.

At any other time they would never have met. Bright, arty Emma with the steady boyfriend and a new baby. James, the public schoolboy who won a bet but flunked all his exams in the process. Leon, sent to college instead of prison who's angry at the world and determined on revenge. And bolshy Grace, who acts like she doesn't care, but underneath it all has a very surprising secret to spring on the others. Thrust together on the first day of term at college the four of them form an unlikely and uneasy alliance that eventually leads to friendship, and even love. But if it really was fate that brought them together, it is a completely different, life-threatening, accident that will test their friendship and loyalty to the extreme. 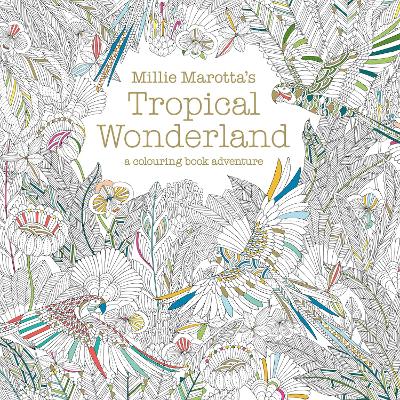 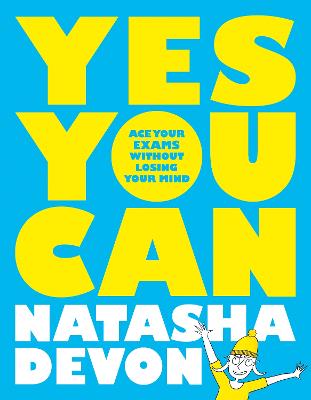 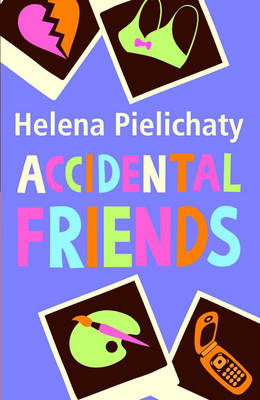 Helena Pielichaty (Pierre-li-hatty) lives in Nottinghamshire with her husband Peter and two children, Hanya and Joe. Her first book, Vicious Circle, was published in 1998 and was selected as one of the Book Trust's Top 100 books of that year. 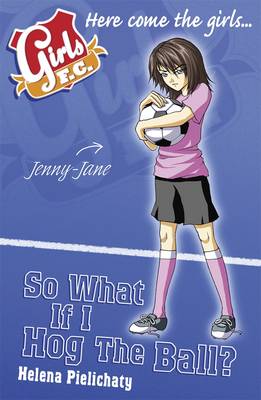 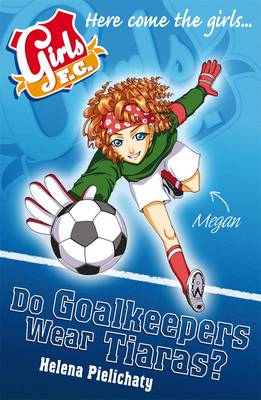