LoveReading View on A World Away

A bold and beguiling tale of love and separation, set against the tragedy of the first settlers in the New World. It tells the story of both Tom, a young blacksmith in Plymouth and of Nadie, a child slave brought to England as an exhibit for Sir Walter Raleigh in 1586. Completely engrossing and lyrically written with characters so cleverly portrayed you cannot fail to be incredibly moved by their heart-wrenching story where death is commonplace. This haunting tale, with great attention to historical fact brings history beautifully to life and will live in your thoughts long after you’ve finished it.

A note from the author:
Some years ago, when I was researching a book about Sir Walter Raleigh, I came across the painting of a young girl. The painting fascinated me. What could this girl’s life have been like at the meeting of two very different worlds?
This was my inspiration for Nadie’s story.

I learned that another attempt was made, in 1587, to colonise America, with more than 100 English men, women and children. I was struck by the fact that for the first time, people in England were willing to travel thousands of miles in live in a new world – possibly forever. This colony became known as ‘The Lost Colony’, because all of them disappeared – and their fate is still unknown today.
This was my inspiration for Tom’s story.

A World Away Synopsis

Plymouth, 1586. Ripped from her Native American family and shipped to England as an exhibit for Sir Walter Raleigh, Nadie is thrust into a British Tudor life. Her only protector is Tom, a young blacksmith who makes Nadie’s heart burn with love. And when Nadie is forced back to her exotic homeland, to help the English colonize her people, Tom stays by her side. But the New World holds untold dangers – can Nadie find a way to protect Tom in her land? Journeying across continents and cultures this story is about love and belonging, but will love be enough?

A World Away Press Reviews

'Tom and Nadie's story is narrated by each of them in alternate chapters and forms a dramatic and heart-rending story.' Georgina Hanratty, Tales on Moon Lane

'This is an affecting and often shocking novel... and explores fearlessly the concept that man is both predator and prey.' Books For Keeps

'Pauline Francis is masterful at turning dusty history into something alive and relevant.' Claudia Mody, Waterstones 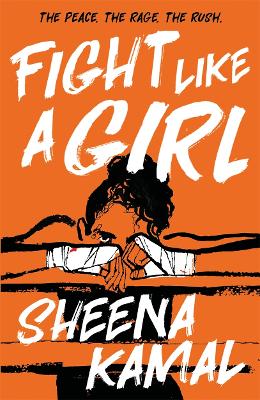 Pauline Francis's books include Drake's Drummer Boy, The Little Giant: the Story of Isambard Kingdom Brunel and Television Man: the Story of John Logie Baird. Jane Tattersfield has illustrated three books accompanying television series: The India File, Celebrating India and Stories of Faith, as well as some of the Dress Sense costume books for Belitha Press. Her first children's picture book was Angela McAllister's Felix and the Dragon. 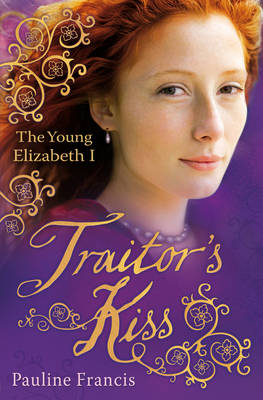 View All Books By Pauline Francis