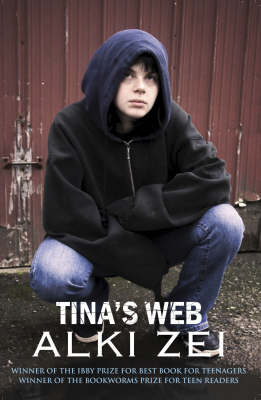 Shortlisted for the 2009 Marsh Award for Children’s Literature in Translation.

If you read Junk by Malcolm Burgess, you were probably gripped by it but you didn’t necessarily enjoy it.  Tina’s Web, however, is different in many ways but similar too.  Set in both Germany and in Greece, this is a hard-hitting contemporary novel about drugs and divorce.  When her parents divorce, something she never expects them to do, Tina is dumped back with her gran in Greece who doesn’t understand her, school is terrible and she gets into drugs, first for recreation but then it becomes a habit, a habit that alternates between heaven and hell.  Despite all the lies her gran finds out.  Together can they sort the terrible mess Tina finds herself in?

Very few titles read in the UK (a mere 3%) are books read in translation and even fewer are aimed at children. In France that figure is nearer 50%.  It is vital that young people have the opportunity to read books fromas wide a range of countries and cultures as possible.  The publisher of Letters from Alain is one such publisher and the Marsh Award in Translation selects the best of the books in translation and this is one.

Translated from Greek by John Thornley who, when not translating is a radio producer, freelance writer and arts consultant.

The other titles shortlisted for the Marsh Award were Letters From Alain, My Brother Johnny, When the Snow Fell, Message in a Bottle, and Toby Alone.

Tina refused to listen to her gran or her gran’s three annoying friends any more.  Hey, what do they know about teenagers?  They grew up way back, in the Second World War.

Tina’s life in Germany had been so happy, it never occurred to her
that one day her parents might split.  Or - worse still - send her back to Greece to live with her grandmother!

But Tina doesn't mind anything any more. Not her parents' divorce, nor her gran’s shouting, nor her problems at school. She's found the answer. With the help of good old Wick, an older boy she's in with at school, and a really amazing little blue pill... then another... then lots more amazing little pills... then lots of really incredible lies... Sometimes it's as if she's in heaven, sometimes she’s crashing back down to earth, and now - there's no return.

"Written with a fine and original humour, with a discreet sense of the innocent happiness of childhood... within the borders of a world that collapses... the theme of the novel is universal." - James Forman,  The New York Times

"Alki Zei's work – addressed to children but also read with great interest by grown-ups – is innovative and avant-garde. Her themes (recent history, social problems -- divorce, drugs -- contemporary problems of bourgeois society – consumerism, transcultural relations) occupy the mind and interest of the child of today. This fact is reaffirmed not only by the frequent reprinting of Alki Zei's books in Greece but also of her many publications, in translation, abroad. Alki Zei has definitely contributed to the renewal of children’s literature thanks to the aesthetic, social and educational value of her work." - Ada Katsiki-Givalou, Professor of Greek and Children’s Literature, University of Athen

Alki Zei contributed to the Greek Resistance against the German occupation during World War II then during the Civil War that followed, she fled with her husband to the Soviet Union as a political refugee. Soon after her return, she had to leave again at the time of the military junta in 1967, due to her opposition to the regime. She returned to Greece in 1974 after the restoration of democracy.

She is an award-winning Greek author of over a dozen books for children including: Wildcat under Glass, Peter’s War, The Purple Umbrella, Alice In Marble Land and The Sound of the Dragon’s Feet.

In 1992, she won the National Award for Children's Literature (Greece) and has been nominated for the Hans Christian Andersen Award and the Astrid Lindgren Memorial Award for Literature.

Her books have been translated into many languages.

More About Zei Alki
Add To Wishlist
Buy from our bookstore and 25% of the cover price will be given to a school of your choice to buy more books. 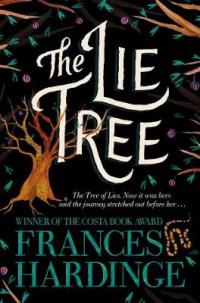 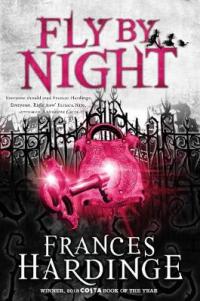