Part of the The Hunger Games Series

The Hunger Games is a searing novel set in a future with unsettling parallels to our present. In a dark vision of the near future, The Hunger Games is set in the ruins of a place once known as North America. The cruel Capitol keeps order in its twelve outlying districts by forcing them each to send one boy and girl to participate in the annual Hunger Games, a terrifying reality TV show broadcasting a live fight to the death.  Without really meaning to, 16 year old Katniss becomes a contender. But if she is to win, she will have to start making choices that weigh survival against humanity and life against love.  Welcome to the deadliest reality TV show ever.

The Hunger Games came into the author's psyche whilst she flicked between television channels broadcasting real war coverage and reality television programmes. It is the first in a trilogy.

Sixteen-year-old Katniss Everdeen regards it as a death sentence when she is forced to represent her district in the annual Hunger Games, a fight to the death on live TV. But Katniss has been close to death before - and survival, for her, is second nature. 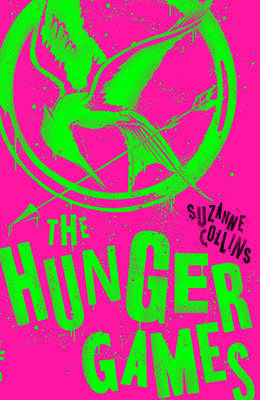 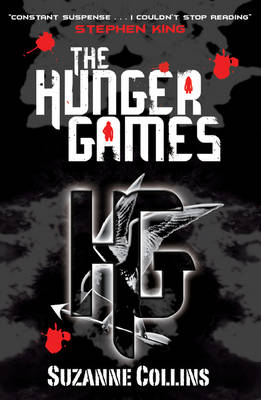