Film-tie-in edition to the weird and wonderful Coraline, which has just released as an animated film in the UK.   When Coraline’s family move into a new home, she steps through a door into another house which seems strangely familiar.  It has many of the things she has at home but they are all strangely different.  There is even a replacement set of parents.  At first, Coraline likes her new home but she soon realises that the new parents are reluctant to let her go.  Can Coraline escape?  Will she ever get home?  Not for the faint hearted, this is a fascinating and chilling story, exquisitely told.

Tie-in edition of the animated feature directed by Henry Selick, director of Tim Burton's The Nightmare Before Christmas, with a cast including Teri Hatcher, Ian McShane, Dawn French, Jennifer Saunders and Dakota Fanning. 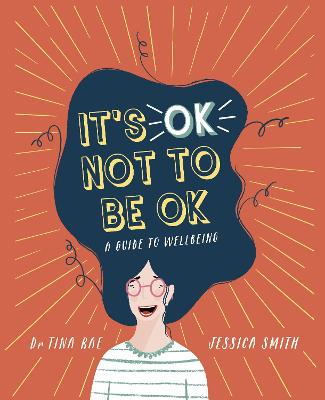 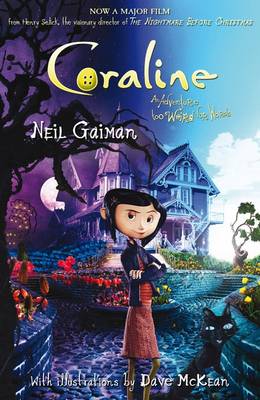