Set in Victorian England, this is a thought-provoking and shocking debut story for teenagers and adults of how a young woman with an ambition to become a doctor (at a time when it was frowned upon for women to have such thoughts) is sent away and incarcerated in an asylum for mentally ill women.

In Wildthorn Hall Louisa is stripped of all she knows, including her own name. But refusing to be cowed by the regime, she uses her time to recall and record the story of how she was betrayed by those around her. And, surprisingly, she also finds great friendship and love. Louisa tells her story in intertwining strands from the past and the present.

Seventeen-year-old Louisa Cosgrove longs to break free from her respectable life as a Victorian doctor's daughter. But her dreams become a nightmare when she is sent to Wildthorn Hall: labeled a lunatic, deprived of her liberty and even her real name. 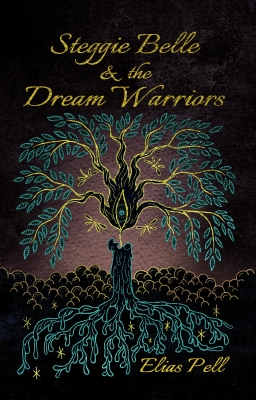 Born firmly in the last century, too late to make the most of the swinging sixties, I was an 'Essex girl.' But I have lived in the north for so many years now, my loyalties and  ties are here.I have come late to taking my writing seriously. After teaching English in secondary schools for long enough, I decided something had to be done while there was still time. In my work, I'm a Jekyll and Hyde, veering between the lightness of stories for children, which I enjoy hugely, (my inner child is about four, I reckon) and ... 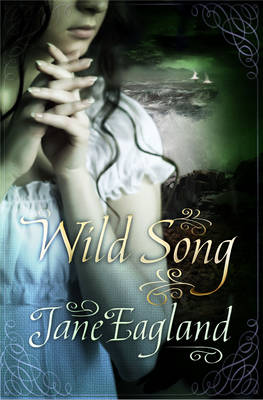 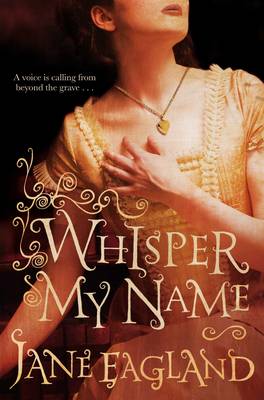 View All Books By Jane Eagland