The Truth Sayer: Plague Of Mondays

LoveReading View on The Truth Sayer: Plague Of Mondays

3rd and final in the series. A joyful and lighthearted fantasy series tells the story of Nian, a boy with a destiny. Taken to the House of Truth to learn the necessary skills to becoming a Lord of the Truth, Nian realises that is not what he wants to be doing. Stepping into another world to escape, he finds himself surrounded by things he doesn't understand especially when it comes to operating a toaster.

The results are hilarious. Further adventures follow as Nian becomes the most powerful person in the House of Truth and has to learn to manage his magic and, as the series develops, to use it to its best effect.

To read the books in order start with The Truth Sayer, then read March of the Owlmen and finish with the rip-roaring climax Plague of Mondays.

Something's wrong in the House of Truth. It's Monday morning, but everyone seems so tired already. And Nian feels as if he's been eating rutnips for months - which is odd as this is the first time he's had them in ages. Still, Nian is pleased to see his brother Tan when he comes to visit - even though Tan has come to warn him about a problem between the worlds. Everything will seem easier after a good night's sleep, and Nian will think about how to solve things then. Except that when Nian wakes up, it's Monday morning again. Tan hasn't arrived yet, and there are rutnips on the menu once more... Far away in another world, an ancient monument is about to be opened up for the first time in generations. But inside the monument lurks a deadly menace that will threaten everyone around it if it is unleashed - and will even destroy the balance of the worlds. Only Nian has a chance of saving the worlds. And he'll get right on to it. In the morning, as soon as Monday's over... 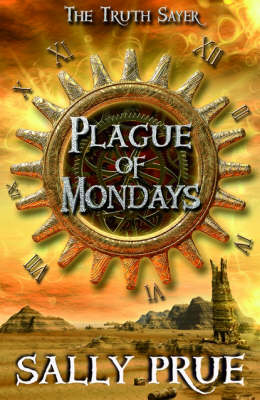 Sally Prue first started making up stories as a teenager, when she realized that designing someone else's adventures was almost as satisfying as having her own. After leaving school Sally joined practically all the rest of her family working at the nearby paper mill. She now teaches recorder and piano and enjoys walking, painting, day-dreaming, reading and gardening. Cold Tom, Sally's first book won the Branford Boase Award and the Smarties Prize Silver Award. Sally has two daughters and lives with her husband in Hertfordshire. 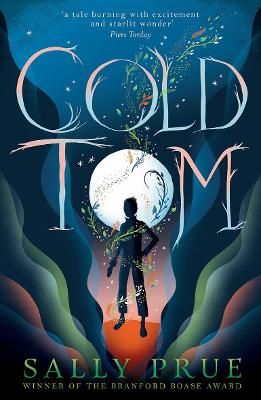 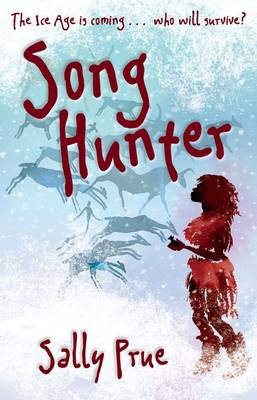 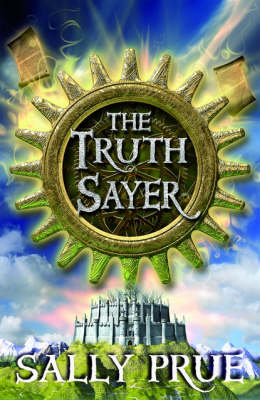 View All Books By Sally Prue