The Medusa Project: The Set-Up

LoveReading View on The Medusa Project: The Set-Up

This is not science fiction. Within the lifetime of children now the human race will have created new improved humans through genetic manipulation. Frightening but true. Here in the first of a thrilling roller-coaster adventure series you can join four teenagers, each of whom of individual psychic abilities. It's powerful, page-turning writing from the Richard and Judy award-winning author Sophie McKenzie.

The Medusa Project: The Set-Up Synopsis

Fourteen years ago, scientist William Fox implanted four babies with the Medusa gene - a gene for psychic abilities. But Fox died and the babies were hidden away for years. Now the children are teenagers - and unaware that their psychic powers are about to kick in. Cocky, charismatic Nico thinks his emerging telekinetic abilities will bring him money, power and the girl of his dreams. He's about to find out just how wrong he is...

'Sophie's thrillers are brilliant, you never know what's on the next page and you can't stop reading until you find out.' Robert Muchamore, author of the Cherub series and Henderson's Boys. 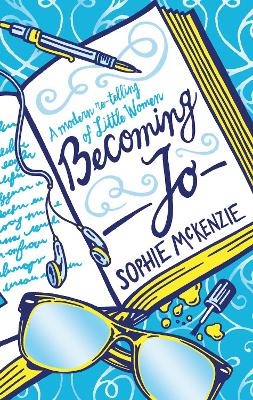 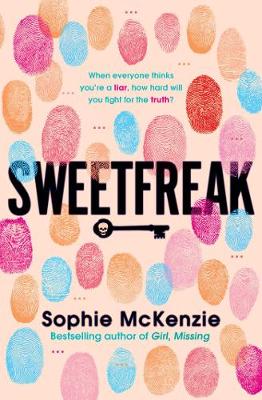 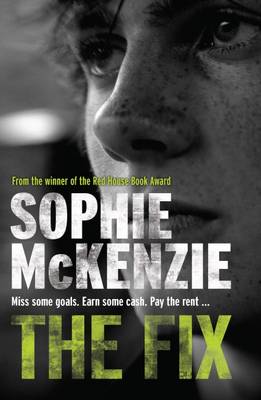