Part of the Real Reads Series

Huckleberry may have got himself rich following his escapades with Tom sawyer but now with Jim, a runaway slave Huck must figure out the difference between wrong and right as his life and his freedom are at stake.   This is a gripping retelling of one of Twain's best-known stories.

This and the other retellings by Real Reads are a fantastic way to introduce children to some of the best-known and best-loved classics; beautifully presented and skilfully retold (and condensed – 64 pages in total) and illustrated, they are true to the original plot, capture something of the flavour and tone of the original work, while simplifying the narrative and dialogue. They’re primarily aimed for younger readers – 8-13 year olds but are also a great ‘quick fix’ for teenagers and adults.

Huckleberry Finn would rather be free than ‘sivilized’. Adventures with Tom Sawyer made Huck rich – but his Pap is a violent drunk and the broad Mississippi is the road to liberty.

Huck’s raft can carry him and his friend Jim, a runaway slave, to safety. When they lose their way one foggy night, though, they are headed ‘down the river’ into dangerous territory. How
can one ignorant boy pilot his way through a land of mortal feuds, lynch mobs, and every sort of rapscallion? When life and freedom are at risk, how can Huck figure out the difference between wrong and right? 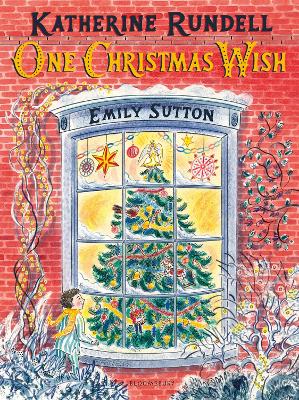 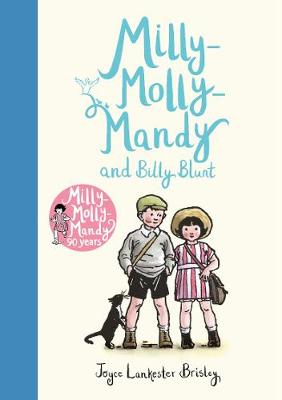 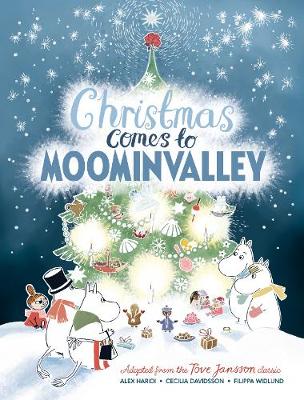 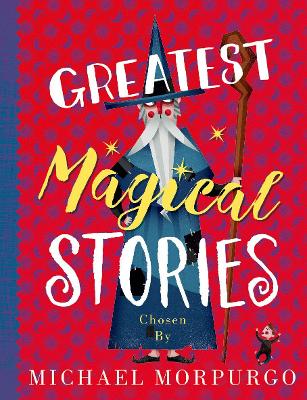 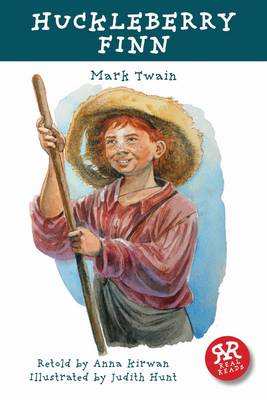 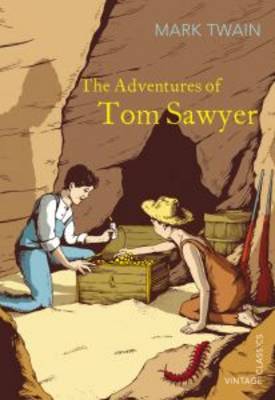 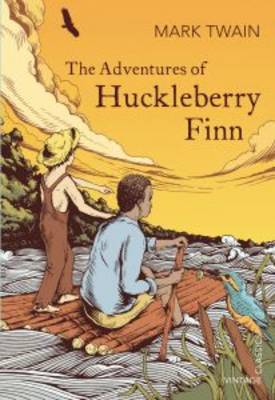 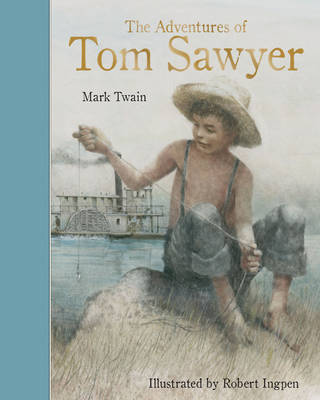