When Findus Was Little and Disappeared

LoveReading View on When Findus Was Little and Disappeared

Findus the talking cat returns in this, the second in the Findus series.  The adventures of the genial farmer Pettson and his smart, inventive cat Findus have become children’s favourites the world over.  This one tells the story of when Findus disappears from the red farmhouse, but just where did he go? Readers as young as four and as old as 104 will love the stories of Findus whether they’re being read to and enjoying the stories alone.

The Findus stories were sparked by Sven Nordqvist playing with his two toddler sons at home in the anarchic chaos of his studio.  Sven is a leading Swedish children’s illustrator and writer who has won numerous prestigious book awards including the Astrid Lindgren Prize.

A message from Philip Pullman:
“It’s not often that we come across books with such immediate and lasting appeal.  The stories are ingenious, the characters are quirky and original, and the illustrations are absolutely delightful.  I’ve seldom seen such an endless, apparently effortless flow of invention.  Readers young and old will spend happy hours poring over them to find all the details, and revisit them again and again.  I cannot recommend them highly enough.  Hurrah for Findus!”

When Findus Was Little and Disappeared Synopsis

Findus disappears from home in the second of Sven Nordqvist's Findus books. 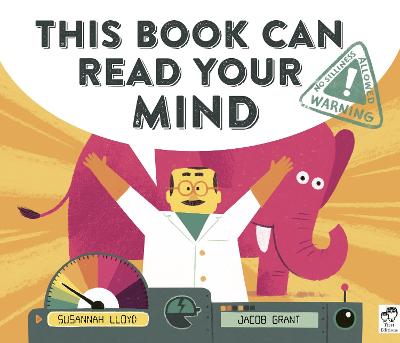 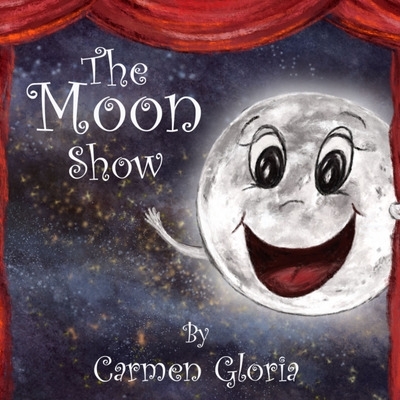 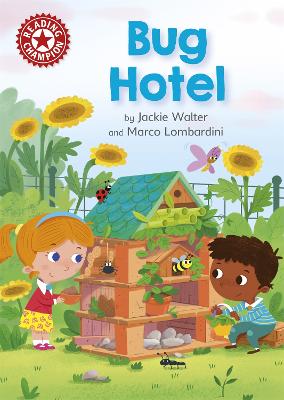 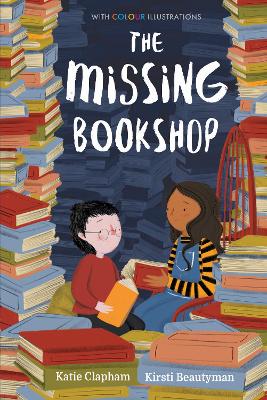 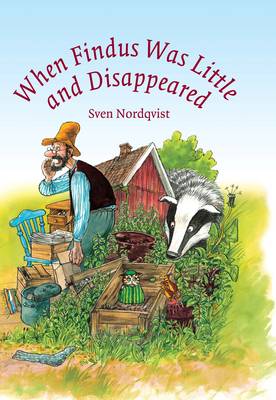 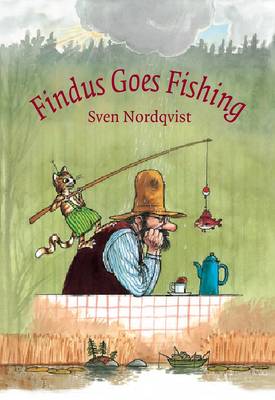 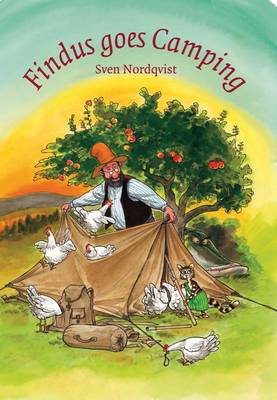 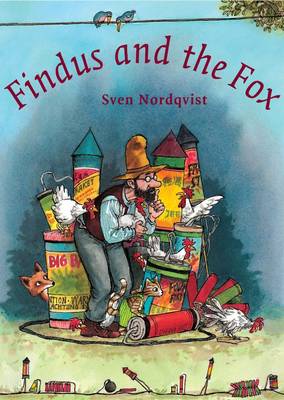