Odd and the Frost Giants

LoveReading View on Odd and the Frost Giants

Prize-winning Neil Gaiman tells a witty and touching story about gods and magic in Viking times. Having run away from home, Odd finds shelter in a little hut in the forest. Here, he meets a bear, a fox and an eagle all of whom seems determined to befriend him. Soon, Odd discovers these are no ordinary animals and that they badly need his help to save the City of Asgard from the Frost Giants who have invaded it. With his cheerful temperament and quick thinking, Odd is just the kind of imaginative hero they need and a wonderful battle for power unfolds. ~ Julia Eccleshare

Odd and the Frost Giants Synopsis

The two stories in this exciting novella follow the adventures of the intrepid young Viking Odd. As a brave and solitary twelve-year-old, in the first tale, he endeavours to free three Norse Gods trapped in the bodies of an eagle, a bear and a fox; then, in the second, a few years older, taller and stronger he sets off on a testing and epic journey to the Holy City of Jerusalem. But of course with Neil Gaiman's wit and style the stories transcend the normal and become humorous, rich and layered tales of a life lived courageously.

'One of the joys of reading Gaiman is how he subverts our expectations of magic, horror, fantasy and the mundane - The Times

'Gaiman's ear is acute ... There is much more. There is the tender and beautifully judged ending ... ladies and gentleman, boys and girls, rise to your feet and applaud: Coraline is the real thing' - Guardian

Praise for 'The Graveyard Book':

'An extraordinary novel by a very gifted storyteller. Adults find it terrifying; children lap it up. It's utterly original, and written with elegance and power' Observer, Books of the Year 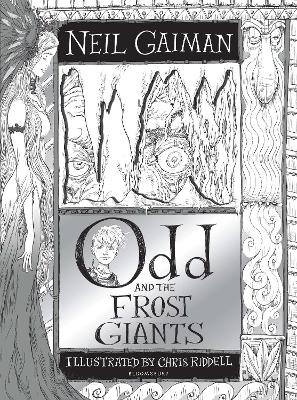 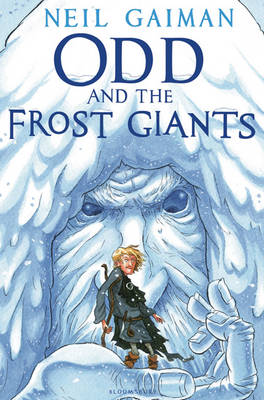