The Raven Mysteries 2: Ghosts and Gadgets

Part of the Raven Mysteries Series

LoveReading View on The Raven Mysteries 2: Ghosts and Gadgets

There is hilarious fun to be had in these mystery stories about the original, not to say odd, family who live in Otherhand Castle. Told by Edgar the Raven whose views are sharp even if his perspective is unusual, the upside down existence of Minty and her father Valevine, an inventor determined to find the Lost Otherhand treasure, is a delightful and surprising romp. The first Raven Mysteries title was also published recently.

Join the wonderfully weird Otherhand family and their faithful guardian, Edgar the raven, and discover the dark secrets of Castle Otherhand. The rumblings and wailings from the Lost South Wing can no longer be ignored, as one by one, members of the castle are being found frozen, 'scared to death'. With mother, Minty, obsessing over her latest fad - sewing - and father, Valevine, busy experimenting with a machine to discover the Lost Otherhand treasure, it's up to aspiring ghost-hunters Solstice and Cudweed to solve the mystery. But as usual, things don't go quite as planned... It's just as well Edgar is there to save the day! Second in a brand new six book series of tales of mystery (with a touch of goth-froth) for 9 year olds from bestselling author, Marcus Sedgwick. With quirky black and white line illustrations from new talent, Pete Williamson. 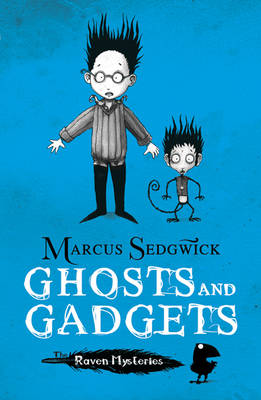 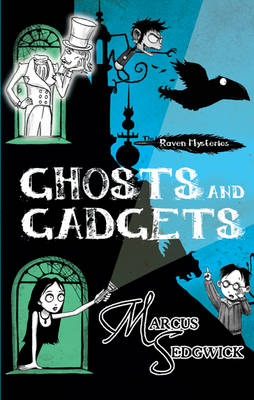 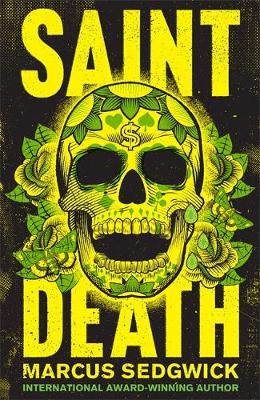