A hilarious, yet moving, story containing a life-affirming roller-coaster of tween realities, Anne-Marie Conway is a major new voice in fiction for girls. This is the second adventure for the Starmaker's Club. Click here to see the other titles in this series.

Polly's dad is busy with his girlfriend, constantly cooing over their new baby, Jake. Polly's mum is so busy planning her year away in Spain she hardly seems to notice her at all. The only place Polly feels important is at Starmakers Drama Club, where everyone is busy working towards their latest production Crash - a thriller about a girl trapped inside her own computer with only a load of nasty viruses for company. But even though Polly manages to get the starring role, Mum won't change her mind about Spain, and Polly is dumped at Dad's. Spending hours playing alone on the computer, Polly discovers a fantasy game and creates a brand new identity for herself - she can pretend life's great! Diving headlong into her new virtual world, Polly withdraws from her school work, her friends and even her drama classes. Can her friends Phoebe and Monty B persuade her to come back to Starmakers before it's too late? 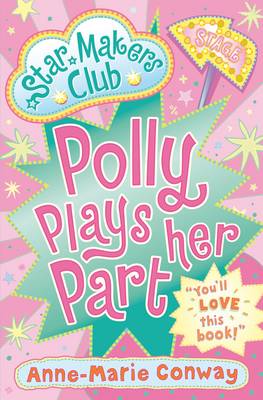 Anne-Marie Conway is a primary school teacher specialising in drama, but also runs her own children’s theatre company, Full Circle. She lives in London with her husband, two young sons and two eccentric cats, Betty and Boo. Her books have been selected for the Summer Reading Challenge twice (Phoebe Finds Her Voice in 2011 and Butterfly Summer in 2012) and – with Butterfly Summer also selected for Bookbuzz 2013 and shortlisted for the Oxfordshire Book Awards – Anne-Marie has become renowned for her sizzling summer mysteries. Tangled Secrets is her third such novel. 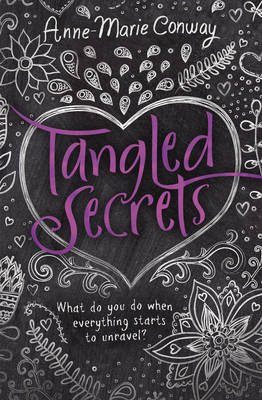 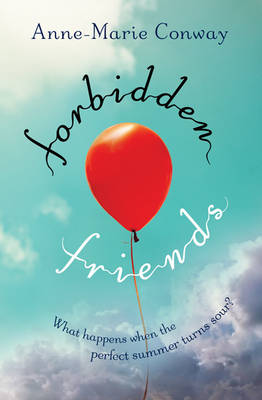 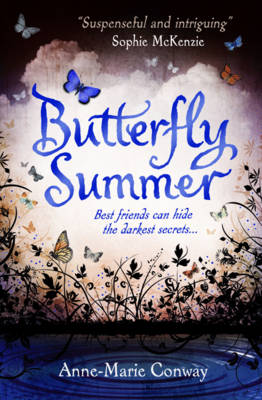 View All Books By Anne-Marie Conway