The Cat In The Hat

Part of the Dr. Seuss Series

LoveReading View on The Cat In The Hat

"Both my parents were great, but my mother was the one who read us our bedtime stories - everything from Curious George to Treasure Island. One of my favourites was The Cat in the Hat by Dr. Seuss. Every time she read it I was surprised and delighted that Thing One and Thing Two were able to clean up that horrific mess just as the parents' feet were appearing through the doorway. It’s the same principle used in any nail-biting thriller movie, but with a gold fish instead of Bruce Willis!"

Classic and best-selling, the rhyming verse story of The Cat in the Hat remains as fresh as when it was first published. Arriving announced and uninvited the exuberant Cat shocks Sally and her brother with the total mayhem he causes. They know it is wrong, they know it is not what their mother would like. But the Cat is an unstoppable force and readers will love the chaos he causes and the children’s horror at it. Just when disaster seems to be inevitable as mother returns, the Cat shows the tidying up tricks he has up his sleeve!

One of our 'Must Reads'. The perfect book for reading aloud with your toddler or for children who are just beginning to read on their own, Dr Seuss’s classic rhyming story about a mischievous Cat wearing a red and white striped hat who shows up to entertain two children when it’s pouring with rain. The story was crafted from just two words ‘Cat’ and ‘Hat’ and has wonderfully memorable lyrics and laugh out loud illustrations. This edition was released on the 50th anniversary of the Cat in the Hat’s first publication and will be treasured for a long time to come.

The Cat In The Hat Synopsis

When the Cat in the Hat steps in on the mat, Sally and her brother are in for a roller-coaster ride of havoc and mayhem! The Cat can rescue them from a dull rainy day, but it means lots of thrills and spills along the way. This work features Cat in the Hat - one of the most popular characters in children's fiction. It is aimed at budding readers. 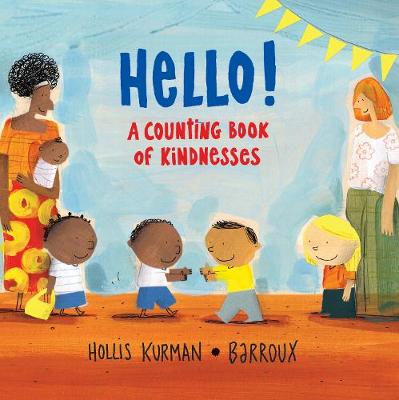 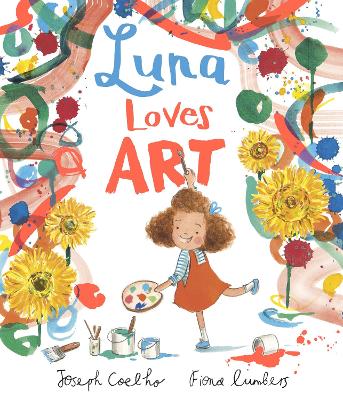 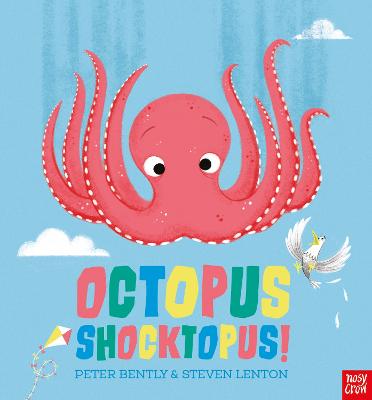 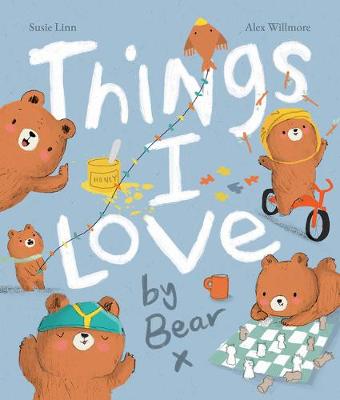 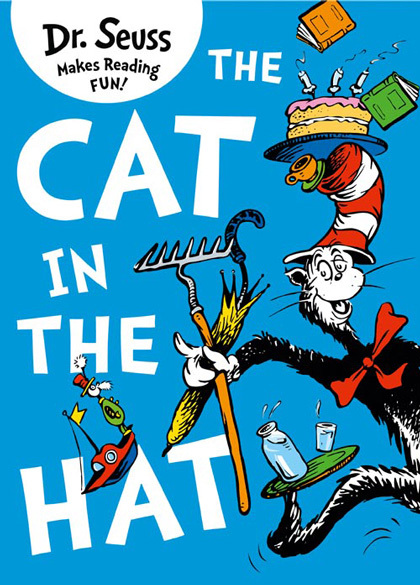 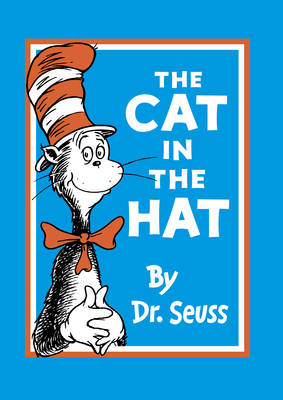 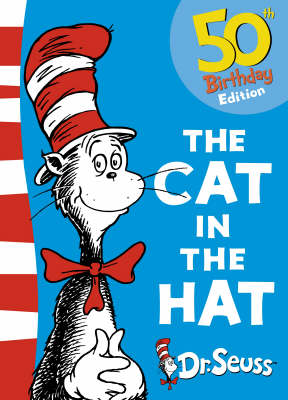 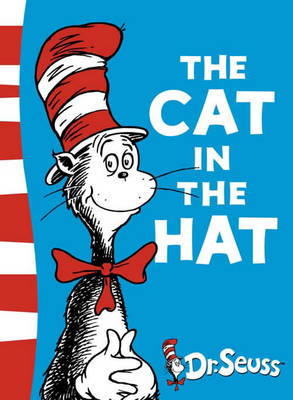 “I look at the world through the wrong end of a telescope.” "A person's a person, no matter how small," Theodor Geisel, a.k.a. Dr. Seuss, would say. "Children want the same things we want. To laugh, to be challenged, to be entertained and delighted." Brilliant, playful, and always respectful of children, Dr. Seuss charmed his way into the consciousness of four generations of youngsters and parents. In the process, he helped millions of children learn to read. Theodor Seuss Geisel – better known to millions of his fans as Dr. Seuss – was born the son ... 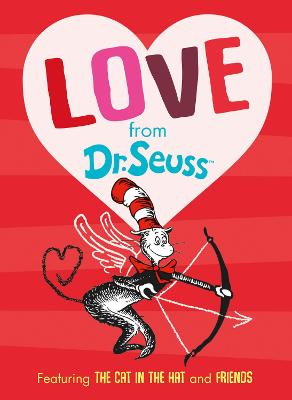 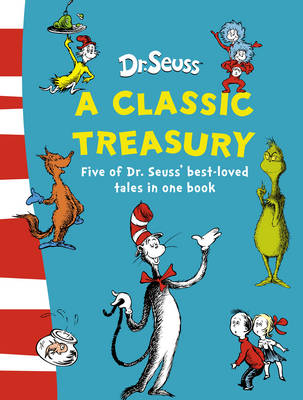 View All Books By Dr. Seuss