Witches at War!: The Wild Winter

LoveReading View on Witches at War!: The Wild Winter

The third and much anticipated final instalment in the highly-praised Witches at War! series.  Hilarious fun for children aged 8+ and brilliant for parents and children to read together.  There are stunning illustrations throughout in this beautifully produced small hardback edition.

As you'll recall, the previous book in the series ended with a shocking revelation. Now, Sam and her mentor, the incompetent and rude but strangely likeable Esmelia Sniff, have been separated and evil is beginning to dominate the world. It's the longest, coldest winter since records began and the newspapers are reporting sightings of strange and evil creatures making their way towards the Bleak Fortress. Inside the fortress Sam is a prisoner to Diabolica's evil plans while her friend, the potion expert Helza Poppin, is trapped in the dungeon and scheduled for torture. Things ain't looking good.

Other titles in the Witches at War! series include The Wickedest Witchand The White Wand. 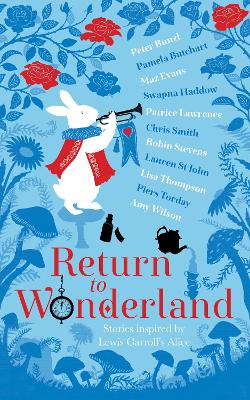 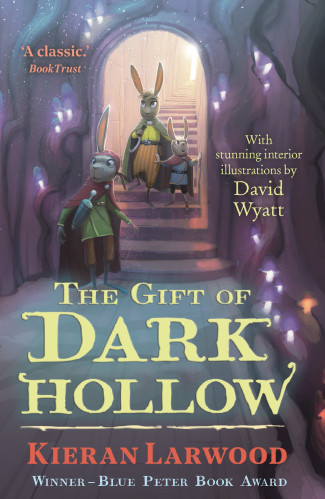 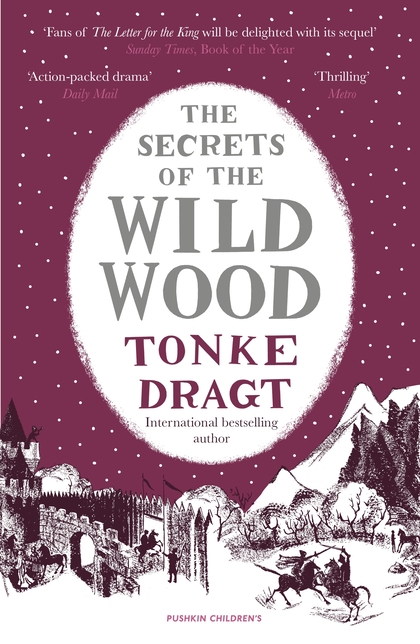 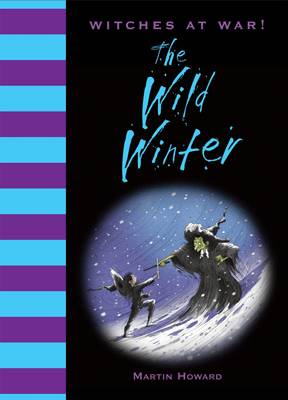 Martin Howard is the author of many humour titles for both adults and children, examples include the hugely successful Bad Dog’s Diary series and The Wickedest Witch, the first book in the Witches At War! series. 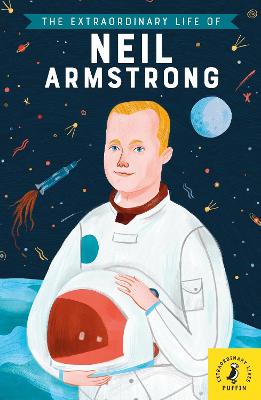 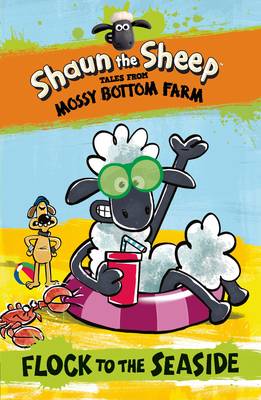 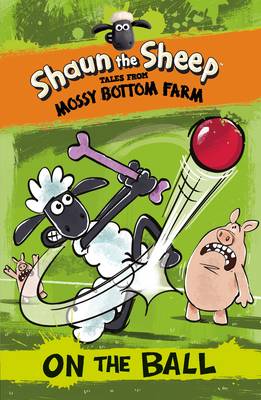 View All Books By Martin Howard