LoveReading View on This is Not My Hat

Winner of the Kate Greenaway Medal 2014 - Winner of the UKLA Book Awards 3-6yrs 2014- Winner of the 2013 Caldecott Medal. One of Julia Eccleshare’s Stand-out Children’s Book of the Year 2012   Best-selling illustrator Jon Klassen follows up his successful I Want My Hat Back in this witty, almost wordless picture book about a tiny fish who steals a hat from a very big fish – and hopes to get away with it. The eloquent but simple illustrations show the audacious behaviour of a hapless fish heading for disaster.

This is Not My Hat Synopsis

From the creator of the bestselling and award-winning I Want My Hat Back comes a second wry tale. When a tiny fish shoots into view wearing a round blue top hat (which happens to fit him perfectly), trouble could be following close behind. So it's a good thing that enormous fish won't wake up. And even if he does, it's not as though he'll ever know what happened, will he. Visual humour swims to the fore as the bestselling Jon Klassen follows his break-out debut with another deadpan-funny tale. This is a second thought-provoking musing on the nature of crime and punishment. 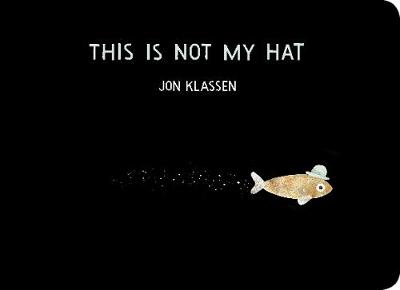 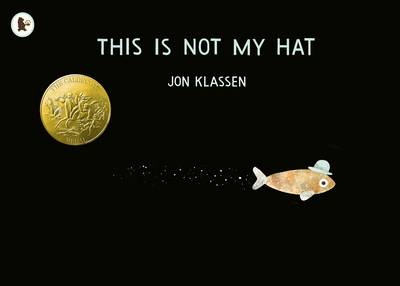 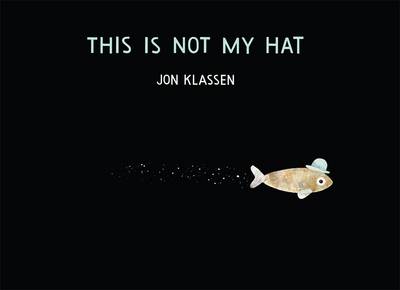 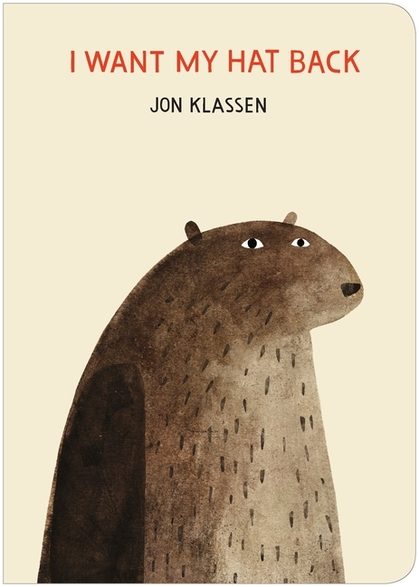 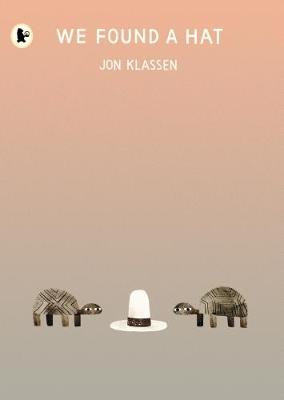